Allianz a global insurance group has announced its decision to be one of the “Worldwide Olympic Partner” (TOP) of The International Olympic Committee (IOC) a programme from 2021 to 2028.

In July 2018, Nigerian insurer, Ensure Insurance, was acquired by the Allianz Group and rebranded to Allianz Nigeria in December 2018.

The support will include existing products, such as fleet and property and casualty insurance, as well as solutions for future products and services, driven by technological changes.

The goal of both partners is to use the power of sports to connect with new audiences via digital channels, including the Olympic Channel and engaging with the next generation in their preferred way, which gives Allianz the opportunity to cover their policy needs.

Having supported the International Paralympic Committee since 2006, most recently as an international partner, Allianz will also become a “Worldwide Paralympic Partner” from 2021 as part of this agreement.

IOC President, Thomas Bach, said that, the new partnership demonstrates the global appeal and strength of the Olympic Movement, and they are delighted to be working together in the long term with Allianz to support sport around the world. Allianz has built a global business founded on trust.

According to him, “With this partnership, together we are building a foundation based on mutual trust. Allianz also has a strong sporting heritage and, in line with the Olympic Agenda 2020, we share a digital ambition of connecting with young people around the world to promote the Olympic values and the power of sport.”

The Chief Executive Officer of Allianz, Oliver Bäte, said, “I am thrilled that we are joining a global community of athletes and people enthusiastic about sport and team work, in addition to our existing strong partnership with the International Paralympic Committee (IPC).

According to him, “Through the IOC’s digital and social channels, we can connect with more people than ever before and offer them our expertise in insurance. We believe the world is a better place when people have the courage to leave differences behind and stand together to achieve better outcomes for themselves and for the societies they live in.” 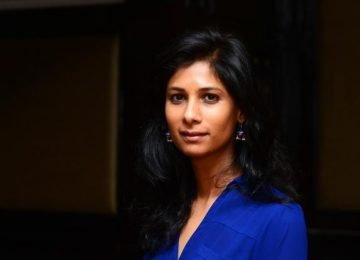 Posted by InstinctBusiness - October 3, 2018 0
The IMF appointed Harvard professor Gita Gopinath as its next chief economist, making her the first woman appointed to the… 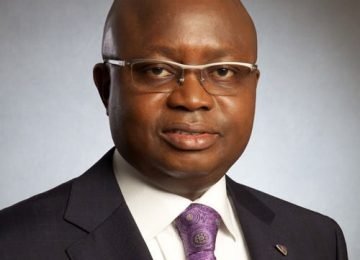 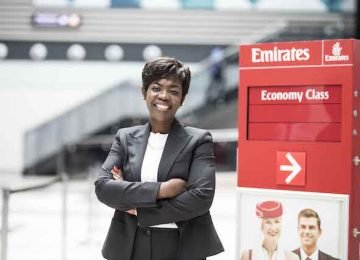 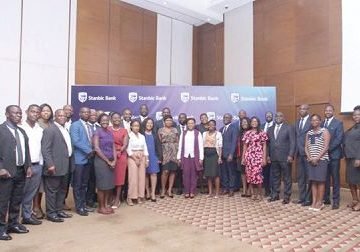 Posted by InstinctBusiness - May 14, 2019 0
Stanbic bank Ghana, the twenty year old bank operating under the umbrella of the Standard Bank Corporation has launched the…