A study by professional services firm PricewaterhouseCoopers (PwC) has shown embattled Steinhoff led the way in Further Offers (FO) that took place last year as it proceeded to boost its liquidity position following its 2017 accounting scandal.

The PwC study found that Steinhoff raised $1.2 billion (R17.5bn) on the JSE though disposal of its stakes in KAP Industrial, STAR and PSG Group.

PwC said South African companies also continued to dominate FO activity in 2018, accounting for 63percent of FO proceeds and 49 percent of FO volume. “The natures of these FOs reflect a mixed landscape, with a significant portion of funds raised for debt refinancing and expansion strategies,” PwC said.

“Over the past five years, there have been 413 FOs by African companies, raising $44.7bn on both African and international exchanges, a 2percent increase in capital raised over the preceding five-year period, 2013-2017.”

PwC said the telecommunications sector was also expected to emerge as a key capital markets player.

The firm highlighted the mooted IPO of MTN Nigeria as a significant game-changer for the sector.

MTN overcame several regulatory headwinds in 2018, the most material of which was the Central Bank Central Bank of Nigeria dispute on historical dividend repatriations. 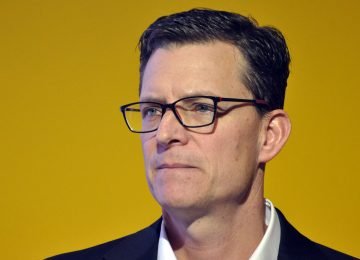 Posted by InstinctBusiness - May 9, 2019 0
Mobile phone company MTN declared recently that it met its medium-term revenue growth target in the first quarter by delivering… 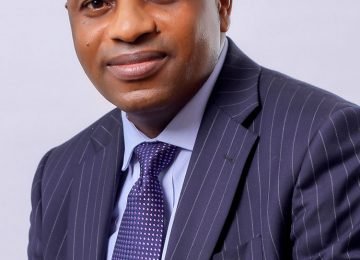 Posted by InstinctBusiness - December 12, 2019 0
Sovereign Trust Insurance Plc, has announced that its rights issue to its existing shareholders recorded a 72.50 per cent subscription.… 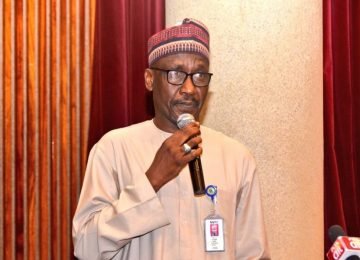 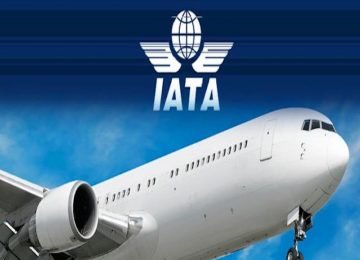 Posted by InstinctBusiness - January 9, 2020 0
Data released by the International Air Transport Association (IATA) has shown that African airlines recorded the fastest growth in the…