Despite measures taken in the last two decades to improve tax administration on the continent, with potentials for raising additional tax revenue by closing obvious gaps, glaring inefficiencies still remain. For Nigeria, however, there are concerns among the Organised Private Sector (OPS) over the planned increment in Value Added Tax (VAT), rather than expansion of the tax net, as this could hinder economic growth and increase misery.

The Chairman of Federal Inland Revenue Service (FIRS), Babatunde Fowler, had hinted the hike in VAT when he appeared before the Senate Committee on Finance in Abuja, alongside other top officials in the Federal Ministry of Finance. He said that VAT increase was one of the areas being looked into by his agency to meet its 2019 revenue generation target of N8 trillion, arguing that Nigeria has the lowest VAT rate compared to neighbouring countries.

Reacting to the development, the Manufacturers Association of Nigeria (MAN), through its Director-General, Segun Kadir, stated that the association has always kicked against such moves, noting that while it understands government’s need to raise revenue, other avenues should be explored.

Kadir added, “The country presently has a high poverty rate, high unemployment and income is distributed unequally. An increase in VAT will compound the situation on ground. Our competitiveness may be impacted if we go ahead with the increment. Because it is largely a consumption tax, it will affect overall consumption in the economy”.

Also speaking, the Director-General of the Lagos Chamber of Commerce and Industry (LCCI), Muda Yusuf, noted that times are hard for businesses now, hence, not the best time for such increment. Increasing tax revenue generation in ways that are “equitable and sustainable” will enable African countries to achieve the Sustainable Development Goals and Agenda 2063, according to a report titled: “Fiscal Policy for Financing Sustainable Development in Africa.”

In the segment dealing with tax policy and performance in Africa, it also calls on governments on the continent to address the tax system holistically “to ensure that the tax system is progressive, neutral, fair and efficient, rather than deal with each tax system separately.

”In this way, governments may find additional opportunities for expanding the tax base, create more certainty for tax payers, and contextualise any global standards.”

The report said improvements in tax policy and performance in Africa will depend on more than tax efficiency, but also on the provision of essential public services to reduce inequality and encourage economic growth. To widen the tax base, it suggests African countries need to include more and more diverse payers in the tax net such as rural farmers and workers in the informal sector who have not yet been captured in the tax bracket.

“This should be done without harming the low-income workers,” noting that VAT regulations need to reduce policy gaps such as the excessive use of or reduced rates. It also advocates improving governance in revenue collection by combating corruption and reinforcing accountability to reduce inefficiencies in tax collection. 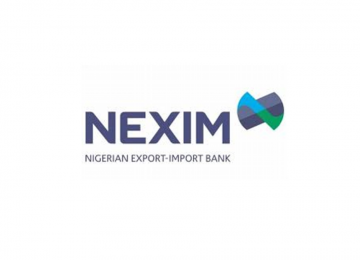 Posted by InstinctBusiness - May 10, 2019 0
The Nigerian Export-Import Bank (NEXIM Bank) has revealed that it has disbursed about N22 billion to exporters in the non-oil… 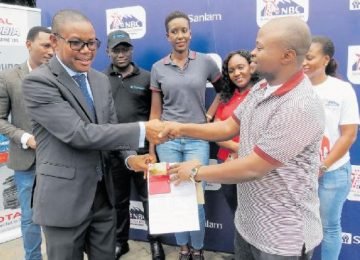 Posted by InstinctBusiness - December 23, 2019 0
The National Bank of Commerce Ltd, in partnership with Sanlam Insurance Co., has announced the launch of its new product… 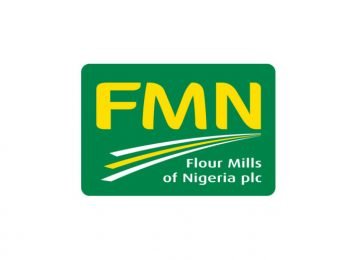 Posted by InstinctBusiness - July 3, 2019 0
The management of Flour Mills of Nigeria Plc has assured trade partners of plan to double the company’ production capacity…