Mr Samuel Sarpong has been appointed as Managing Director of the National Investment Bank (NIB).

Until his appointment, Mr Sarpong was the Managing Consultant at OrgResilence Consult Limited.

Mr Sarpong has a vast and diverse working experience and will be leading the transformation of NIB to reposition it as one of the leading Ghanaian owned banks and a significant player in supporting the nation’s industrialisation agenda.

Mr Sarpong was part of the team that executed the transformational agenda at GCB Bank Limited serving in various capacities including Chief Transformation Officer, Chief Operating Officer and Acting Managing Director. He worked with GCB from 2008 to 2017.

As a Senior Manager at General Electric, he served as Risk Leader for three business units – Credit Cards, Risk Infrastructure and Fraud and Mortgages.

Mr Sarpong holds a Bachelor’s Degree from the Kwame Nkrumah University of Science and Technology (KNUST), MSc. from the University of Guelph, Ontario Canada, and an MBA from the Wifrid Laurier University, Ontario, Canada. S 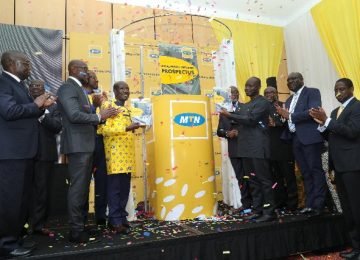 Posted by InstinctBusiness - June 7, 2018 0
Telecoms giant, MTN has officially launched its Initial Public Offer as the company seeks to raise about GH¢3.47 billion. The… 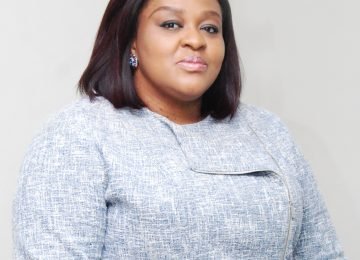 Posted by InstinctBusiness - September 4, 2019 0
The NSIA Insurance announced an increase in its profit after tax by 67 per cent for the year ended December…

Posted by InstinctBusiness - July 18, 2019 0
In its continued efforts to meet the rising demands of the country’s young and digitally-savvy population, Standard Chartered Bank unveiled… 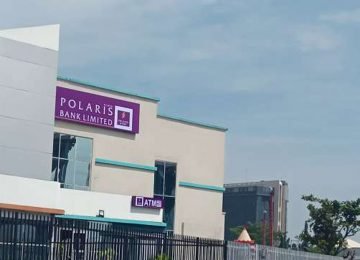 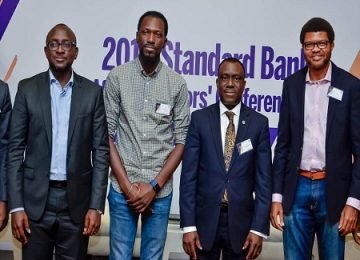