According to the Managing Director of Kano Electricity Distribution Company (KEDCO), Jamil Isyaku Gwamna, he said that, the company’s plan to improve and expand the distribution segment of the power value chain in northern Nigeria, during the launch of 170 new 500 KVA transformers in Kano.

Gwamna explained further that, KEDCO inherited a dysfunctional power supply system that required enormous investment to transform it, further stating billions of Naira had been committed to it in the last five years.

The investment by Shell is substantial, in the sense that it will go a long way in resolving several of the challenges faced by electricity consumers in that part of Nigeria. Many communities that have never been connected to the national grid stand a good chance of enjoying power supply as a result of this investment, he added.

Meanwhile, Gwamna assured the public that KEDCO would commence sales of prepaid metres in July. According to him, this is as a result of controlling the hiking trend of undue outrageous billing of electricity consumers. Consumers are at liberty to choose between the two types of metres that will be supplied.

He noted that in the next few weeks, meter sale in its franchise areas of Kano, Katsina and Jigawa will start, urging propsective buyers to come and pay upfront in their offices across the states.

The first type comes in three and goes for N69,000 while the other has one phase and costs N37,000. The flexible repayment plan for acquiring the metres will afford consumers to pay installmentally. Gwamna advised interested customers to pay upfront in offices within the franchise areas.

Gwamna further affirmed that KEDCO would be one of the best power distribution firms in Nigeria soon. 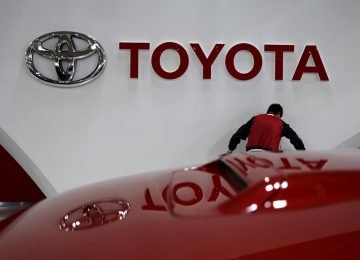 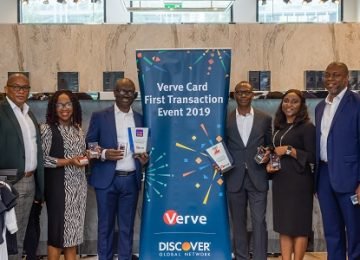 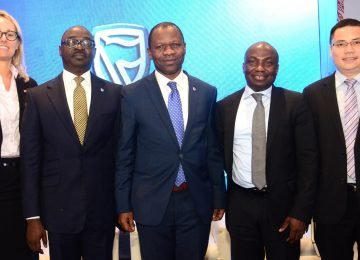 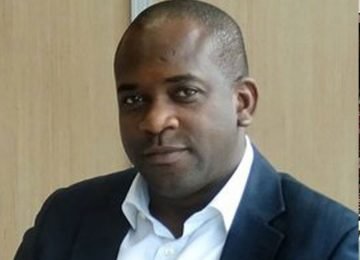