In line with driving development in Africa, the President of the Africa Development Bank (AfDB), Dr. Akinwunmi Adesina, has announced the need to mobilise mutual funds and other Assets Under Management (AUM) in the continent put at $1.8 trillion, to drive Africa’s development. He disclosed this in an interview on the sidelines of the just-concluded 2019 Annual Meetings of the World Bank and International Monetary Fund in Washington DC recently.

He also said commercial banks who desire to get credit lines from the AfDB would have to increase lending to women-focused businesses, saying the bank was set to launch a rating for women- focused lending.

Through mobilising capital to accelerate growth in the continent, he stated: “Africa today has in its pension funds, sovereign wealth funds and insurance mutual funds $1.8 trillion of asset under management.

“Those sovereign wealth funds and pension funds are being invested outside of Africa in money market instruments that are generating negative real yield of returns.”

He added: “So what we are working on at the AfDB is how do we get the pensions and sovereign wealth funds to invest in Africa.

“Africa Sovereign funds shouldn’t be invested in other sovereigns, it should be invested in Africa to create better wealth and better environment and quality of lives for our people. For me that is very important.”

Speaking further, he said: “The other thing is in terms of stimulating growth is the role of capital markets. The AfDB is supporting strongly the development of capital markets to be able to mobilise domestic savings and to drive investments in the economy.”

The AfDB boss mentioned that, the bank has been able to mobilise $3 billion for small and medium scale enterprises (SMEs). And AfDB was planning to launch what he described as a Women Financing Index for Africa.

Under the arrangement, all financial institutions in Africa would be rated based on their lending to women. The ratings, he said would be both in terms of the volume of lending and in terms of the lending that they give as well as its impact on women.

“I will like to see financial institutions in Africa being held fully accountable when it comes financing women. The reason for that is very simple. For me, women run African economies and I think we need to support them and helping them get the financing that they need.

“It is part of a bigger agenda that we have where we are supporting women, this in particular is very strategic. We would help to minimise $3 billion for women businesses.

“I think when Africans get the issues of women right, we can get everything right. We provide funding through Affirmative Finance Action for Women in Africa (AFAWA) that will help to mobilise funding for women in Africa.” He noted. 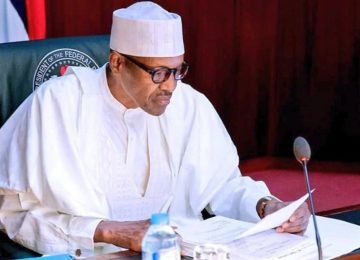 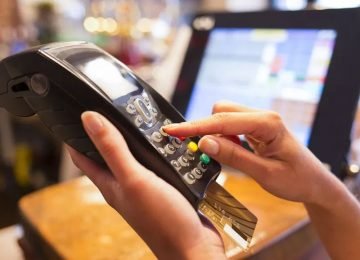 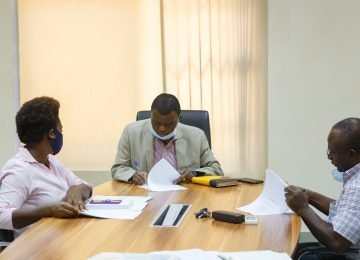 Posted by InstinctBusiness - May 26, 2020 0
The John A. Kufuor Foundation has signed a memorandum of understanding with Alluvial Agricultural Limited and the Ghana Rice Inter-professional… 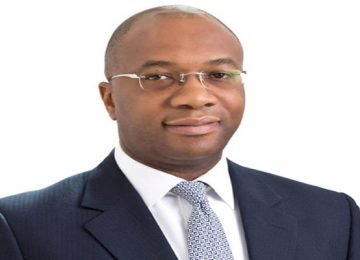 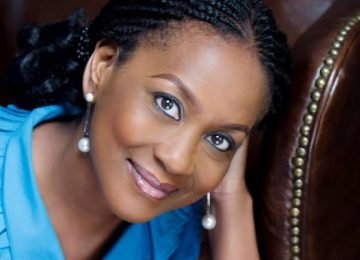 Posted by InstinctBusiness - November 22, 2019 0
The investment banking and asset management business of FBN Holdings Plc, FBNQuest Merchant Bank has been signed by the Nigeria…