The Board of Lafarge Africa Plc has notified the Nigerian Stock Exchange and the general public of the appointment of Mr. Lolu Alade Akinyemi as the Chief Financial Officer with effect from the 1st of November 2019.

Mr. Lolu Alade Akinyemi is a certified accountant and holds a Masters in Business Administration from the Edinburgh Business School, Scotland, UK, a BA (Hons) in Economics from Essex University, UK and a Project Management Certification, Prince2, UK. He was the Financial Accountant (1996-1997) Assistant Budget and Planning Manager (1997-2000) at Coca-Cola Nigeria Limited. 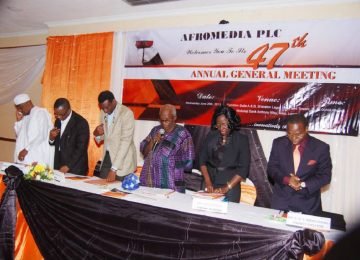 Afromedia Plc appoints Olopade as its new GCEO and COO 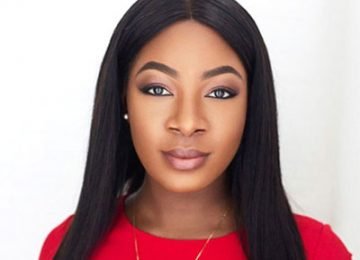 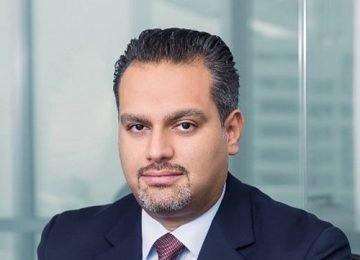 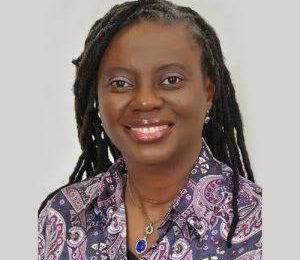 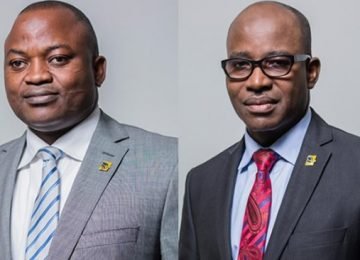