The Convention on Business Integrity (CBi) has partnered with the ActionAid and the Lagos Chamber of Commerce and Industry (LCCI) to launch a Unique Web-based Solution that prepares MSMEs to meet COSO 2013 standards on internal controls and to establish certifiable anti-bribery, anti-corruption standards (ABAC).

The launch which was held in Lagos recently, had in attendance key stakeholders in the MSME landscape, especially members of the Nigerian Association of Small and Medium Enterprises (NASME), was an opportunity to learn and voice the experiences and challenges associated with doing business in Nigeria.

Meanwhile, participants at the occasion believed that beyond access to finance, MSMEs were faced with difficulties in relation to access to market, technology, information, infrastructure and indeed support services and a compliance framework which the platform helps to address.

Speaking at the event, the Chief Executive Officer of CBi, Mr. Soji Apampa, stated that, ”MSMEs in Nigeria are severely challenged by issues of under-capitalization, lack of records, difficulty in access to bank credit, high cost of doing business, irregular power supply, inability to separate personal finances from business, corruption, infrastructural inadequacies like bad roads, government lack of interest in the sector’ amongst a host of other challenges.”

He explained that SMEs can distinguish themselves from other organisations by using compliance with international standards as a competitive edge and subscribing to the COSO 2013 framework.

In addition, Apampa said, that donor organisations as well as development banks have had cause to stop MSMEs from participating in their activities because of integrity issues such as falsification of their year of incorporation, doctoring the value of reference contracts and tampering with the experience of key personnel, in a process called ‘Debarment.’

Presenting the business model of the platform (ethicsQED.cbinigeria.com), the IT Manager, Integrity Organisation Limited, Mr. Maduka Okafor, explained that the value proposition of the platform was to enable MSMEs understand ethical and anti-corruption standards.

He added that it would also serve as a marketplace of service providers who provide regulatory interface services and also helping MSMEs internally assess themselves and show credible evidence of conformance with standards and regulations.

Okafor, noted that the customer segments expected to make use of the platform include: International Donor Agencies, Banks & Other Financial Institutions, Venture Capital Firms, Large Enterprise Companies and most importantly MSMEs, while the key partners supporting this initiative are CIPE, DFID, Other International Donor Agencies, Financial Institutions and Service Providers.

”The platform is secure and compliant with the General Data Protection Regulation (GDPR) standards on data protection and covers the requirements needed to comply with the COSO 2013 framework including segments such as having a controlled environment, risk assessments, controlled activities and information & communication.” He added. 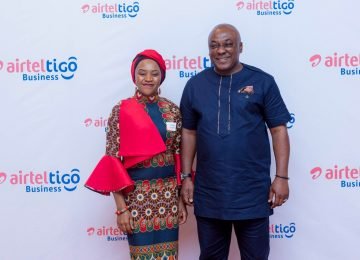 Posted by InstinctBusiness - February 18, 2019 0
In line with its vision of a better life for all its customers, AirtelTigo has launched AirtelTigo Business, its Business-to-Business… 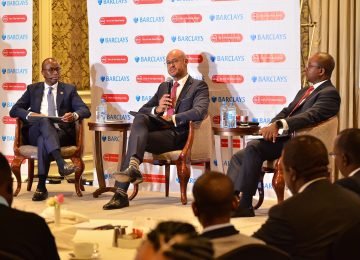 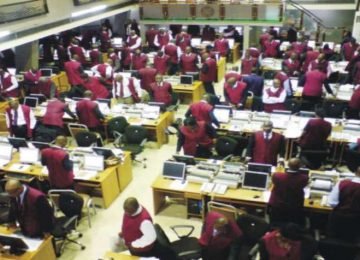 Posted by InstinctBusiness - August 23, 2019 0
The boost in negotiation by investors stocks further lifted the Nigerian Stock Exchange (NSE) All-Share Index by 1.01 per cent… 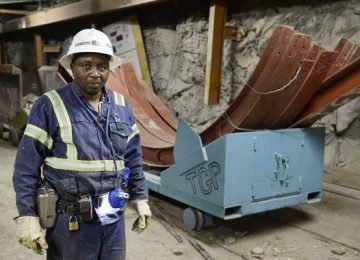 Posted by InstinctBusiness - February 18, 2020 0
Williamson Diamond Mine in Tanzania has announced a 36 per cent increase in sales revenues and a 17 per cent… 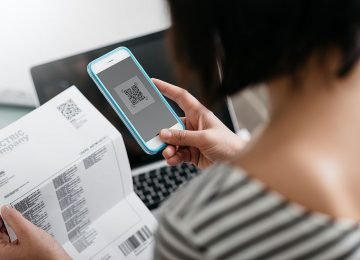 Posted by InstinctBusiness - May 24, 2019 0
More than 1-billion people in over 180 countries use WhatsApp to stay in touch with friends and family, anytime and…