The national trade development and promotion organisation, ZimTrade, recently signed a Memorandum of Understanding (MOU) with PUM, a Netherlands based volunteer organisation for retired experts and executives.

Explaining further, the signing of the MOU will pave way for successful implementation of the Best Model farm project, which is meant to grow horticultural exports from small-scale farmers in the country.

The best Model Farm project was launched in January this year with ZimTrade and PUM in partnership with three medium sized farmers in Mashonaland East, West and Midlands provinces.

Chief Executive Officer  ZimTrade Allan Mujuru, explained that, “Under the four-year pilot project, the three farms will be capacitated to on-board small-scale farmers as their out growers. The project, which is be replicated in other provinces across the country, is designed to improve access for small scale farmers and grow their contribution towards export earnings.

“The diversification of horticulture export products from selected regions will also be covered under the MOU and this is the second MOU signed between ZimTrade and PUM with the first signed in April 2016.”

According to Chief Executive Officer  PUM Dick Erneste, he said their main goal was to deliver quality agricultural products.

“We will help the farmers to harvest high yields, longer shelf lives and meet market expectations for the European people,” said Dick.

“And also the local market will benefit from high quality products.

One of the beneficiaries of the model farm project, Willard Zireva, said the initiative clearly showed there was great potential for the country.

“We were in Netherlands for about 10 days. What we saw there is just amazing, and what they have managed to achieve as a small country through the help from PUM,” he said.

Zireva added and said, “And we hope as a country, we will try and borrow from those kind of initiatives and we hope it will bring better product for the country.”

Posted by InstinctBusiness - October 21, 2019 0
In line with driving development in Africa, the President of the Africa Development Bank (AfDB), Dr. Akinwunmi Adesina, has announced… 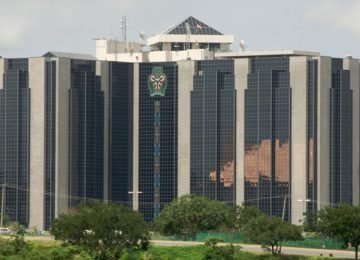 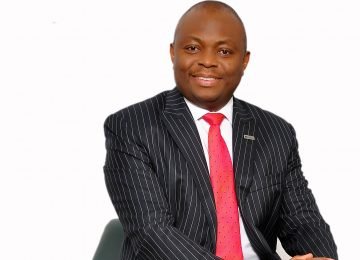 Posted by InstinctBusiness - August 19, 2019 0
Fidelity Bank Plc has signed a memorandum of understanding with the Open Technology Foundation (OTF) for the adoption of a… 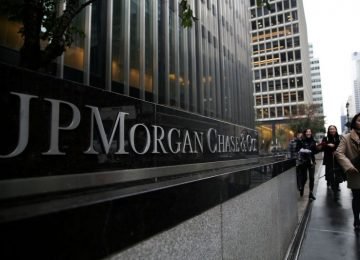 Posted by InstinctBusiness - May 8, 2019 0
JPMorgan could become the first foreign company to own a majority stake in its Chinese mutual fund business, after its…