In its bid to enhance circulation of funds the financial institution Ghana Commercial Bank (GCB) has launched G-Money to send and receive money, buy goods, pay for services and move funds within the financial ecosystem.

The G-Money will also afford customers a variety of financial and micro-financial services at competitive rates.

Speaking at the launch of G-Money in Accra recently, Managing Director of GCB Bank Raymond Sowah said: “G-Money has come at a time when conventional banks and other financial institutions have been charged to create better access to financial services to the excluded population.”

“The G-Money wallet is the first step in the customer’s journey to opening and operating a GCB Bank account,” he said.

According to Mr Sowah, the service will be fully operationalized in January 2020. G-Money affords customers the freedom to perform transactions regardless of their mobile network operator.

The Bank of Ghana (BoG) said earlier it has granted GCB Bank Ghana authorisation to issue electronic money similar to what is popularly known as “mobile money”.

Speaking at a press conference in Accra last November, Dr Ernest Addison said, “In its issuance of electronic money, GCB Bank would create electronic value backed by equivalent cash which will afford customers to have access to electronic wallets issued by GCB Bank (Ghana). The GCB Bank plans to leverage on its 189-branch network to offer its own agency banking services.”

He clarified that this is not a form of cryptocurrency or a bitcoin, “it is just electronic money backed by currency. So, GCB cannot create money; they are only having an electronic representation of the cedi that the Bank of Ghana puts into circulation. So, it is not crypto,” he added. 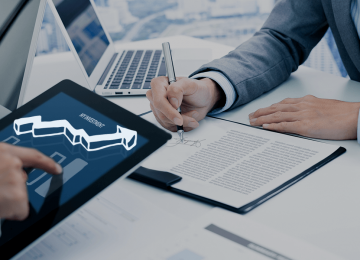 Posted by InstinctBusiness - October 16, 2019 0
The Asian bonds has received a combined net inflow of $2.13 billion recently, about 19% higher than August, data from… Posted by InstinctBusiness - July 24, 2019 0
Over the years, ProPilot, the first generation of advanced drivers assistance of  Nissan has introduced variety of models including the…

Posted by InstinctBusiness - March 8, 2019 0
MTN Group Ltd. announced the disposal of its share in a Botswana joint venture as Africa’s biggest wireless carrier by revenue… 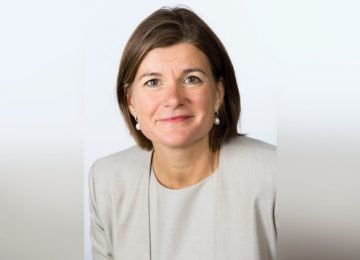 Posted by InstinctBusiness - May 31, 2019 0
Chancellor Philip Hammond has announced the appointment of Newton Investment Management CEO Hanneke Smits as one of three non-executive directors… 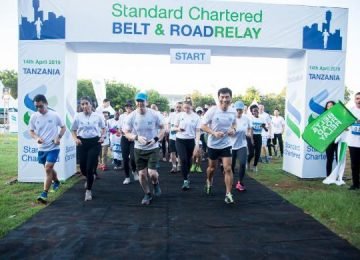 Posted by InstinctBusiness - April 15, 2019 0
Standard Chartered Bank in Tanzania has launched its Belt and Road Relay, the first-ever global running event on the back…