BUA Cement Plc achieved a feat on the Nigerian Stock Exchange (NSE) with the listing 33.86 billion ordinary shares at N35 per share, emerging as the third largest company on the bourse.

The report disclosed that the listing of the company’s shares recently added N1.18 trillion to the NSE market capitalisation.

According to the Nigerian Stock Exchange CEO, Oscar Onyema, while speaking on the listing in Lagos, he said it was exciting for the exchange to record such major listing at the beginning of the year.

Mr Onyema stated further that it was another opportunity for investors to have access to a company with good track record.

He explained that the company had plans to move to the Premium Board of the NSE in a very short period of time.

Also commenting on the listing, Yusuf Binji, the Managing Director/CEO of BUA Cement, said it was a major fulfillment for the group to have its shares listed after a merger of two companies.

Mr Binji said the listing of BUA followed the merger of Cement Company of Northern Nigeria (CCNN) and Obu Cement Company Limited that control significant markets in Southern and Northern parts of the country.

“We are bringing in about 13 billion shares from the defunct CCNN and 20 billion from Obu Cement and this gives us a total share capacity of about 33 billion shares with a total market capitalisation of N1.8 trillion.

He further said that, “We are coming into the market at the beginning of the year, and since trading has commenced, we expect to see a lot of value added for the shareholders during the course of the year”.

According to him, he said the company decided to merge to create a single entity that would leverage on all the synergies.

Binji said the merger would ensure increased profitability and dividend for investors.

“The essence of the merger is to be able to tap into the potentials and unlock the opportunities that are within the two companies in terms of market size, dealership base, profitability and staff skills.

“There will be a lot of positives as we go along the way,” he added.

He said with the listing, shareholders should expect better returns because the company would be one of the top best dividend paying companies in Nigeria.

Binji said the enlarged company would be positioned to distribute its products in new geographical markets, creating the potential for additional shareholder value creation.

“The merger of the two companies to become BUA Cement would provide opportunities for significant cost savings and improved operational efficiencies by streamlining operations and optimising the use of combined resources.

“It has also provided a platform where the enlarged company benefits from economies of scale in procurement, distribution and manufacturing of the products offered to our customers.

“We expect the benefits accruing from greater economies of scale to accrue to many stakeholders,” he said. 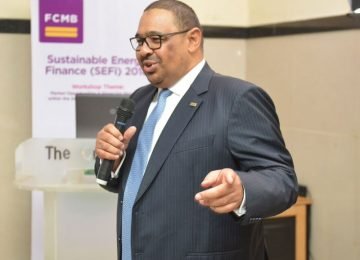 Posted by InstinctBusiness - December 6, 2019 0
The financial institution First City Monument Bank (FCMB) has made known the vigilance and concerted efforts among stakeholders in the… 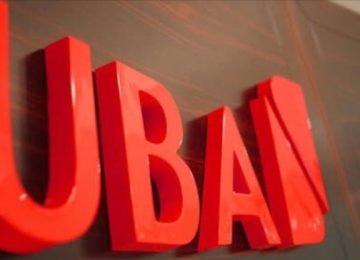 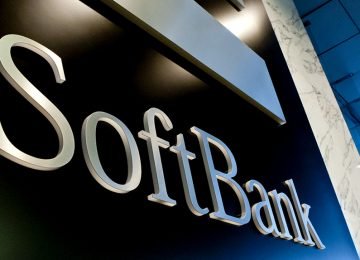 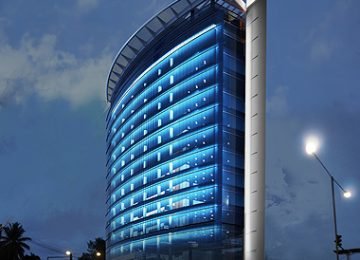 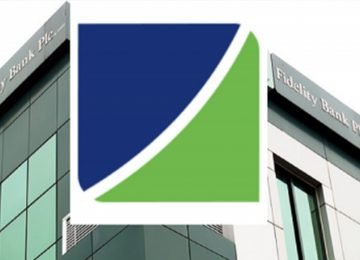