25 years after the Beijing Declaration and Platform for Action set out a clear path on how to achieve gender equality, the world has witnessed remarkable progress.

More girls are in school than ever before and more countries have reached gender parity in school enrolment.

Over three quarters of countries now have legislation to tackle domestic violence.

However, the Report of the UN Secretary-General on the Beijing Declaration and Platform for Action points out that violence against women and girls remains pervasive.

And the United Nations Development Programme’s (UNDP) ‘Tackling Social Norms: A game changer for gender inequalities’ study says that progress towards gender equality is, in fact, slowing. At present, only 14 per cent of women and 10 per cent of men worldwide have no gender social norm bias.

The glass ceiling is perhaps most apparent for women in areas that challenge “hard power”. In politics, men and women vote at similar rates, but less than one quarter of parliamentary seats globally are held by women.

This isn’t just a gender gap. It’s a power gap.

Indeed, new types of inequalities are rapidly emerging. Climate change has a disproportionate impact on women and girls while the digital gender divide is increasingly apparent.

Global protests from #MeToo to #UnVioladorEnTuCamino make it clear that it’s time for radical change and new solutions.

As we enter the Decade of Action for the Sustainable Development Goals, we must shatter longstanding biases and prejudices if we are to achieve gender equality. UNDP is working across the globe every day to ensure that this happens.

The South Eastern and Eastern Europe Clearing house for the Control of Small Arms and Light Weapons (SEESAC) is changing perceptions of gender roles and advancing gender equality in the security sector reform sphere in the Western Balkans.

UNDP’s Transforming the Future of Work for Gender Equality initiative is being piloted in six countries in Asia and the Pacific to explore new innovations to address unpaid care and domestic work; explore skills in the context of the future of work; and advance new ways to advance gender equality in the workplace.

And the Spotlight Initiative – a global, a multi-year partnership between the United Nations and the European Union — is working to eliminate all forms of violence against women and girls.

In line with the Beijing Declaration and Platform for Action’s visionary agenda, UNDP will continue to work closely with the UN family, particularly UN Women, to help advance a new generation of innovative laws, policies and programmes to change discriminatory beliefs and practices in order to achieve gender equality. 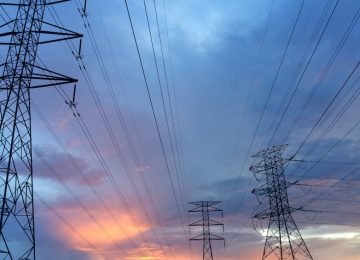 Posted by InstinctBusiness - March 13, 2019 0
Legislators of Uganda have asked for the termination of Eskom’s contract with the Electricity Generation Company due to the company’s… 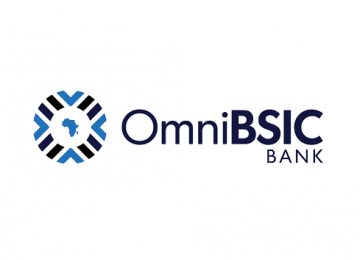 ADESOLA ADEDUNTAN, CEO, FIRSTBANK – HOW TO DO WELL BY DOING GOOD

Posted by InstinctBusiness - March 10, 2020 0
I travel to meet Dr Adesola Adeduntan in Edinburgh, where he has been invited to give a keynote address at… 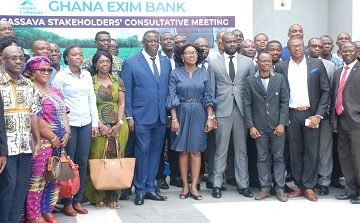 Posted by InstinctBusiness - March 14, 2019 0
The Ghana Export-Import Bank (GEXIM) has accepted a provision of GH¢ 13.5 million for a cassava project. The project which… 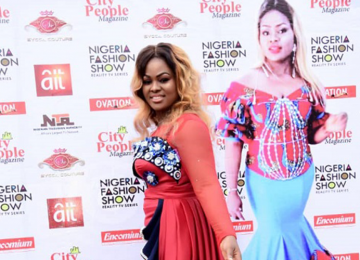