Zenith General Insurance Limited has released its full-year financial statements for the year ended 31 December 2019, which shows significant improvements on a year-on-year basis with profit before tax rising by 16 per cent, from N3.16 billion to N3.67 billion.

Also, the company’s profit after tax rose by 10 per cent, up from N2.79 billion to N3.06 billion. According to a statement, the company also maintained a robust balance sheet as it closed the year with total assets of N40.1 billion and a shareholders’ fund of N25.9 billion.

The insurer disclosed that it made substantial gains from reduced claim expenses and healthy growth in gross written premiums.

Commenting on the financial results, the Managing Director/CEO, Mr. Kehinde Borisade said: “We are re-affirming our mission statement that Zenith General Insurance Limited exists to ensure peace of mind and also create value to people in a world of uncertainties.

“This is evident in our strong financial performance showing improvement across the board through increased premium income, underwriting profits and investment income despite the economic headwinds witnessed in various sectors of the economy.

“We also ensured prompt settlement of claims with total claims payment of N3.8 billion for the year and an average settlement turnaround time of three days.”

He added, “Our company has continued to maintain a very strong and healthy financial position with a growth of six per cent year-on-year on total assets, and a four per cent increase in shareholders’ funds.

“We also continue to strive to be the best in the insurance industry; maintaining the strongest solvency position and closing the year with a solvency ratio of 726 per cent.”

Zenith Insurance is one of Nigeria’s leading insurance institutions. The company is one of the first Insurance companies to have met the recapitalisation requirements of the National Insurance Commission (NAICOM) by recapitalising its share capital from N3 billion to N10 billion. 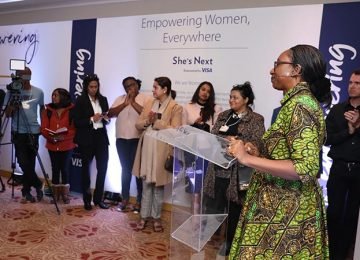 Posted by InstinctBusiness - September 12, 2019 0
As part of the ongoing commitment to support female entrepreneurs to develop financial growth in Africa, the global payments technology… 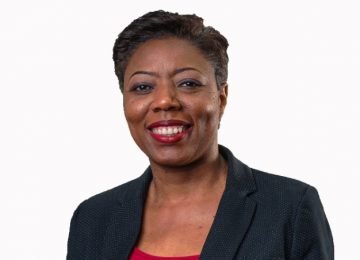 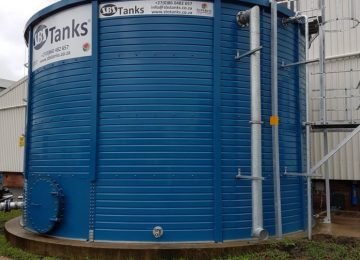 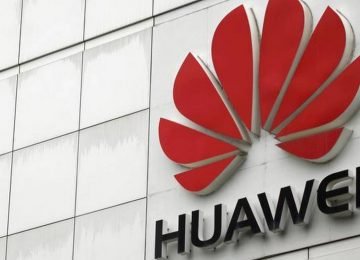 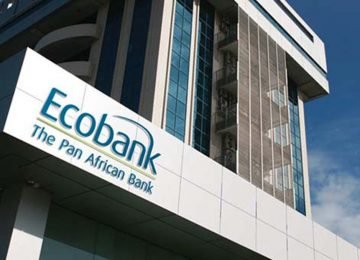 Posted by InstinctBusiness - September 16, 2019 0
The Pan African bank Ecobank Nigeria has revealed over 100,000 merchants on-boarded on the EcobankPay platform with transaction value reaching…