The Minister of Finance, Budget and National Planning, Mrs Zainab Ahmed, recently disclosed that N1.8 trillion was spent on the execution of capital projects in the 2020 fiscal period.
Speaking at a virtual public presentation of the approved 2021 budget, the Minister said that the figure represents about 89 per cent of the provision made for capital projects.
She explained that out of the N1.8 trillion ploughed into capital projects, N118.37 billion went into COVID-19 related capital spending.
She added that while the Federal Government projected N9.97 trillion expenditure for 2020, it actually spent about N10.08 trillion, representing 101 per cent performance.
Dissecting the budget further, Ahmed disclosed that debt servicing gulped N3.27 trillion, while N3.19 trillion was released for payment of salaries and pensions.

To finance the deficit in the 2021 budget, the Minister said that N709.69 billion will be raked from multilateral/bi-lateral loan drawdown, which will be added to the funds expected to be raised from borrowing and sale of public assets. 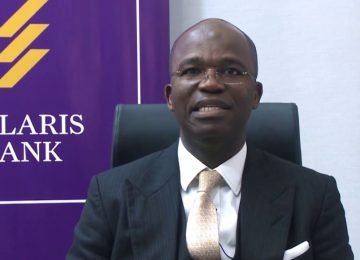 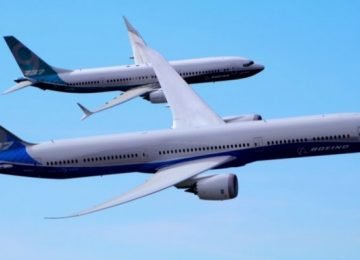 Posted by InstinctBusiness - March 14, 2019 0
Boeing has grounded its entire global fleet of 737 Max aircraft after investigators uncovered new evidence at the scene of… 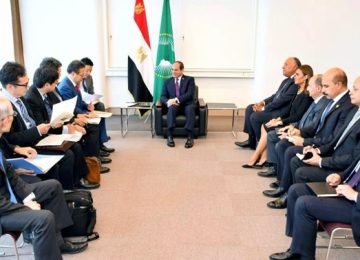 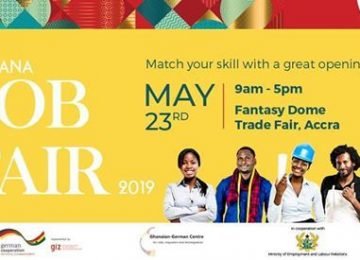 Posted by InstinctBusiness - May 8, 2019 0
The Ghanaian-German Centre (GGC) for Jobs, Migration and Reintegration, in collaboration with the Ministry of Employment and Labour Relations… 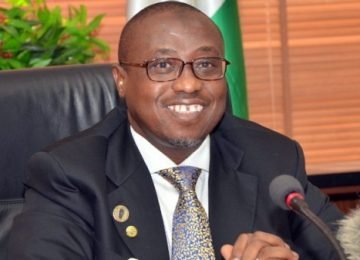 Posted by InstinctBusiness - February 6, 2019 0
The Nigerian National Petroleum Corporation (NNPC) has stated that it recorded a trading surplus of N2.06 billion in November 2018,… 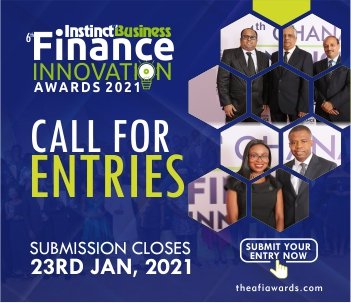