This was as a result of significant growth in its interest income, whilst keeping interest expense down.

According to its 2020 Financial Statement, the indigenous bank grew all its income lines despite the impact of covid-19 on businesses. Interest income went up by 28% year-on-year to GH¢628 million in December 2020.

It was one of the few banks that was involved in loans and advancement during 2020, amid coronavirus. This was demonstrated in significant growth in interest income as well as fees and commissions despite a jump in its bad debt from GH¢15 million to GH¢23 million.

Shareholders of the bank will be smiling following the remarkable growth in profit as earnings per share went up to 24.99 pesewas per share, from 5.66 pesewas in 2019.

The bank importantly has seen a swift turnaround under the leadership of Dr. John Kofi Mensah.

It balance sheet size hit GH¢10.5 billion at the end of December last year, as against GH¢8.3 billion in 2019. The stated capital of the bank is still pegged at GH698 million, far higher than the minimum capital of GH¢400 million.
For the financial soundness indicators, ADB recorded a liquidity ratio of 117%, but Non-Performing Loans was still high at 34% though had seen some 6.0 percentage points drop.

The bank is now very stable and stronger. 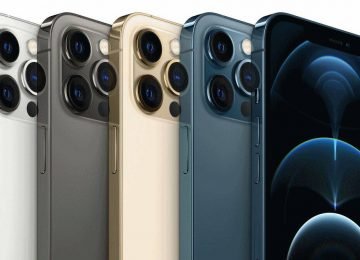 Posted by InstinctBusiness - April 21, 2021 0
Apple has quietly revealed that iOS 14.5 will officially arrive starting next week. As Apple announced the launch of new… 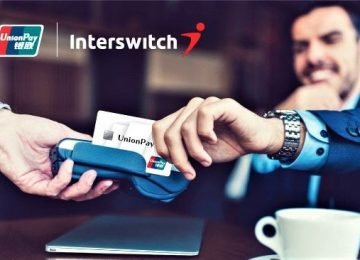 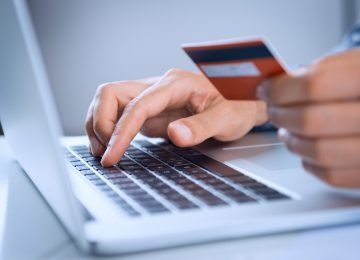 Posted by InstinctBusiness - May 15, 2020 0
The Consumer Goods Council of South Africa welcomed the decision to allow the resumption of the sale of the full… 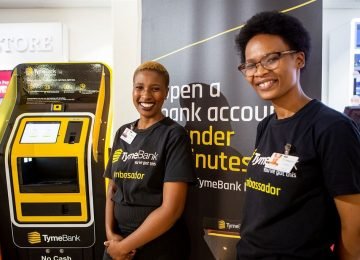 Posted by InstinctBusiness - February 23, 2021 0
Tymebank said it had secured an investment of R1.6 billion from new investors in the UK and Philippines, as the… 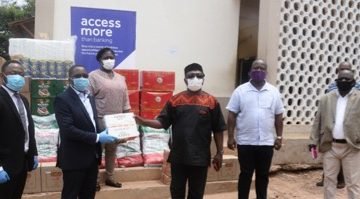 Posted by InstinctBusiness - May 18, 2020 0
Access Bank Ghana announced recently that it has donated a sum of GH¢300,000 to the less provileged for food, sanitary…