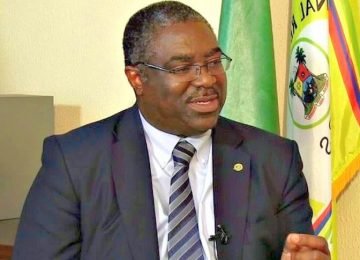 According to Executive Chairman, Babatunde Fowler, who said. The Federal Inland Revenue Service (FIRS) realized about N1.171 trillion between January and March this year. He said the amount was about N393 billion, or 51 per cent more than the N778.1 billion the Service collected in the corresponding period in 2017. The Chairman was speaking during