Leading Pan-African financial services provider, United Bank for Africa (UBA) has announced that Mr Abdoul-Aziz Dia will join the bank’s Board of Directors subject to the approval of the Central Bank of Nigeria.

The Board’s appointment of Mr. Dia comes almost a year after the bank appointed four new members to strengthen and further diversify its Group Board. The appointees include Erelu Angela Adebayo, Angela Aneke, Kayode Fasola and AbdulKadir J. Bello.

Abdoul Aziz Dia is a Senegalese and has over 25 years of experience in banking, with specialization in treasury products.

His professional experiences are garnered across many countries including the United Kingdom, France, Nigeria, Ghana, Togo, Senegal, Kenya and Cote D’Ivoire. He has worked in senior management positions at international financial institutions such as the African Development Bank, Citigroup, Standard Chartered, Ecobank and UBA.

He is fluent in French, English, Romanian, German, Wolof and Fulani.

Group Chairman of UBA, Mr Tony Elumelu endorsed Dia’s skills saying, ‘Abdoul-Aziz Dia is a seasoned banker with a wealth of experience. He joins the UBA Board with a global outlook and I am confident that he has a vital role to play in the future of UBA and will add enormous value to the Group’s growth strategy’ 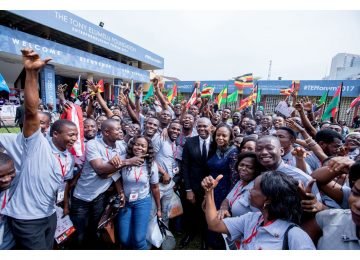 Posted by InstinctBusiness - January 28, 2020 0
On the heels of the tenth anniversary of the Tony Elumelu Foundation (TEF), the private-sector-led philanthropy focused on empowering African… 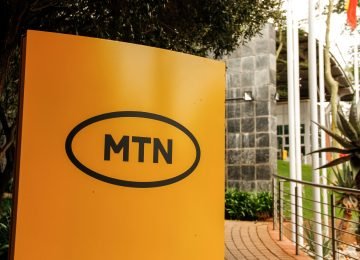 Posted by InstinctBusiness - April 28, 2022 0
Retail investors who participated in the MTN Nigeria Communication Plc (MTN Nigeria) Offer for sale of 575 million shares are…

Posted by InstinctBusiness - December 6, 2019 0
In its bid to enhance circulation of funds the financial institution Ghana Commercial Bank (GCB) has launched G-Money to send… 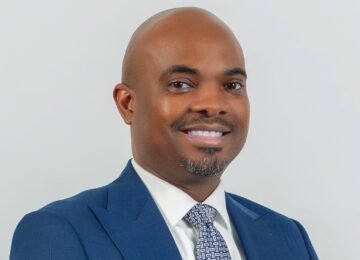 Posted by InstinctBusiness - September 2, 2022 0
Visa has announced the appointment of Andrew Uaboi, as the new head of the West Africa region. Andrew will be…