Mr. Ade Adefeko has been appointed as Honorary Consul of Botswana in Nigeria in Lagos.

According to a statement, Adefeko was recently presented with the letter of commission by the Minister of Foreign Affairs, Geofrey Onyeama.

Adefeko, who’s mantra is, ‘’For God and Country,’’ is a commercial diplomat, a global executive who currently serves as Vice President, Corporate and Government Relations at OLAM Nigeria, one of the largest agribusiness and food company in Nigeria and a subsidiary of Olam international of Singapore, with a presence in 65 countries, 25 of which are in Africa.

As a pan-Africanist, Adefeko strives to continually advance Africa’s cause and agenda. He is a distinguished thought leader and speaker in domestic and international fora.

He helps to tell the African story and shapes the narrative through his own prism.

“Adefeko leverages his wisdom, experience and connections by serving on a number of Boards; he was recently appointed as a Director of MobiHealth and also sits on the board of SYNERGOS-Nigeria’s state partnership for agriculture in a non- executive capacity.

“His appointment as Honorary Consul of the Republic of Botswana in Lagos, will foster better commercial and government relations between both countries,” the statement added. 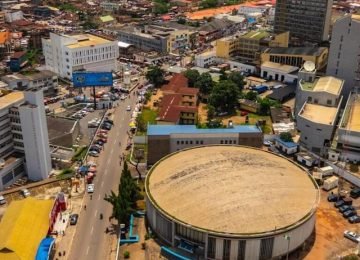 Posted by InstinctBusiness - September 30, 2021 0
The Central Bank of Nigeria (CBN) has stated that Nigeria’s eNaira – a central bank-issued digital currency that provides a… 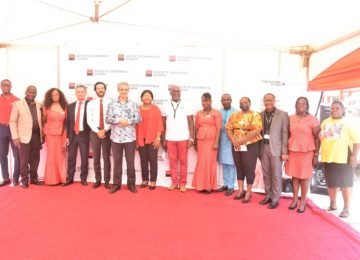 Posted by InstinctBusiness - September 13, 2021 0
Listed bank, Société Générale Ghana has pledged its commitment of creating an institution that is agile and responsive to the… 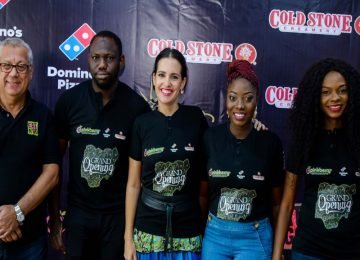 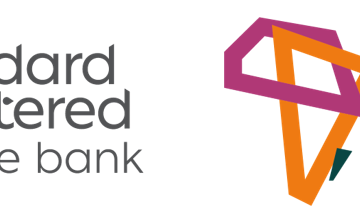 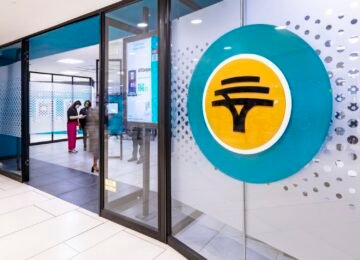