The African Development Bank (AfDB) has announced its plans to invest $200 million on roll-out of mini-grids to boost power supply in Nigeria.

According to the bank, it state that the project will be executed through the Rural Electrification Agency (REA).

Acting Vice President, Power, Energy, Climate and Green Growth Complex (AFDB), Jedy-Agbamade the disclosure when he led a delegation on a visit to the Minister of State for Power, Mr Goddy Jedy-Agba in Abuja.

According to him, the sum has already been approved by AFDB’s board.

Shonibare further said that, “The AFDB is very active in the power sector of Nigeria and we are ready to do more, the board has approved $200 million to the sector through the REA.

“We are also involved in energising education, a programme under which we are dedicating power systems to eight Federal universities’’.

In furtherance to that on transmission expansion, he said the bank already has committed $410 million projects to support transmission.

“I understand that the agreement was signed last week and we expect the project to progress.

“We are involved in the Jigawa power project, we have approved a grant of one million dollars to support the feasibility study for phase one and the studies are almost completed.

“We are aware of the issues in the sector and we are working with all the players in the sector, the regulators, NBET all along the value chain looking at how we can make the sector efficient’’.

Also commenting, the Minister of State Jedy-Agba said that the Federal Government was willing to do more in partnership with AEDB to provide electricity for Nigerians.

Jedy-Agba said that power was the bedrock of development, adding that if the country could get it right with technology, it will achieve the same with power.

He said that Nigeria was in the process of increasing its power generation capacity.

“AfDB had been investing in the sector and they planned to invest more by increasing their funding in the development of the power sector,’’ he said.

He assured the AfDB team that any money given to the power sector would be judiciously utilized and accounted for. 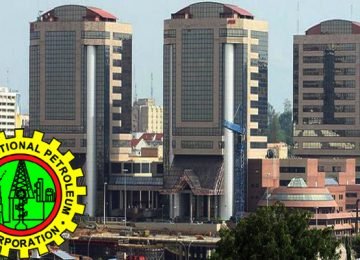 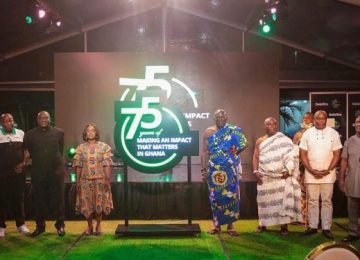 Posted by InstinctBusiness - May 16, 2022 0
Deloitte Ghana has launched its diamond jubilee anniversary. The anniversary is on the theme, ’75 years of making an impact… 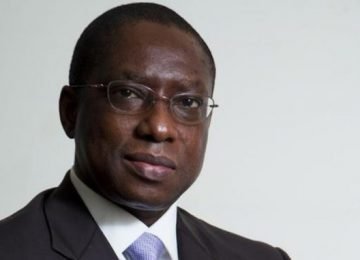 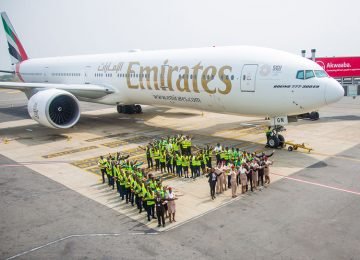 Emirates to Expand Operations in Africa

Posted by InstinctBusiness - May 16, 2019 0
Emirates Airline has mentioned plans to increase its frequencies in Africa as a result of the growth potential of the…