The maiden flight touched down at 5:30 am and was welcomed with the traditional water cannon salute.

Speaking at the arrival ceremony, Minister for Aviation Kofi Adda said the move will improve connectivity on the continent.

This according to the Minister is in line with President Akufo-Addo’s call for improved connectivity on the continent.

According to him, he said, “It’s important for Ghana and it’s important for West Africa as the connectivity on the continent will improve with the direct flights being offered by Air Senegal. So now, when you want to go to Senegal you don’t have to go to Bamako, Niger nor Europe before coming back to Senegal. You can go straight to Dakar.”

Mr Adda also gave assurances that this Ghana is equally looking to become a strong player on the continent with the operationalization of its home-based carrier which is currently before parliament.

And is expected to fly to Ghana four times in a week on Mondays, Wednesdays, Fridays and Sundays;

According to the Commercial Manager for the Airline, Assane SAMBE, Air Senegal offering direct flights will drive competition to lower airfares.

“Currently we are the only Airline offering Direct flights between Ghana and Senegal which is a real need for this continent. Also when we check competition, prices were so high and sometimes going to Europe was less expensive than flying on the continent which is ridiculous and we are trying to change that,” he said.

Currently, the airline is commencing with four flights a week and hopes to expand to daily flights as passenger loads increase. 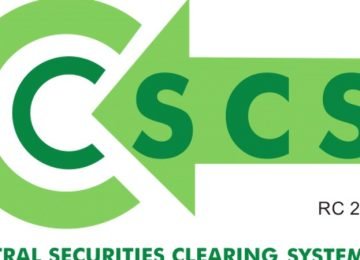 Posted by InstinctBusiness - October 17, 2022 0
Lagosians from different areas of the state, especially the island, participated actively in a health walk and eye screening exercise,…

Posted by InstinctBusiness - August 10, 2017 0
FBN Merchant Bank said it will team up with the global research and consultancy firm, Oxford Business Group (OBG) to…