The company put its total assets at N73.8 billion, representing 11 per cent growth from N66.5 billion recorded in 2017, while shareholders’ funds grew by three per cent to N20.9 billion from N20.3 billion in the same period under review, remaining well in excess of regulatory requirements.

According to the Chairman, Olusola Adeeyo, who made this known at the company’s 27th Yearly General Meeting in Lagos, said the growth witnessed in gross written premium was supported by continued growth in their health business, making the company the health insurance industry leader, while maintaining their position in other segments.

On dividend, he explained that due to the guidelines on Tier-Based Minimum Solvency Capital (TBMSC) Policy, the company took strategic decisions to optimise their balance sheet to align with the guidelines in readiness for the implementation of the policy.

He stated that although, the policy was later withdrawn by the regulator, they had already taken the necessary actions on it, adding that while the step taken had a significant impact on their working capital, they are confident that the benefits in terms of readiness to secure future business opportunities and ensure the continued profitability of the company far outweighs any short term discomfort.

‘’It is for highlighted reasons that we did not propose to pay dividends this year’’, he told the shareholders.

Also commenting,the Managing Director, AXA Mansard, Kunle Ahmed, added that NAICOM had early in the first quarter of 2018, taken action to curb rate cutting in the insurance industry by releasing approved premium rates for compulsory insurance and gave directive to all insurance companies to be guided by the rates.

Speaking on the performance ratio, he said their operating expense ratio remained relatively flat despite their growth, increasing marginally to 18 per cent in 2018

He further noted saying , this is positive outcome considering the growth of the top line and reflects their continued effort to ensure operational efficiency.

“Our reinsurance cost ratio also increased marginally to 21 per cent from 20 per cent, as a result of changes made to treities and focus on the mid-size business segment which they expect will assist their quest to improve margins.

“Growth in total assets under management continued this year, with the business achieving growth of 40 per cent to N106.6 billion as at December 31, 2018, from N76.1 billion in the previous year”, he said. 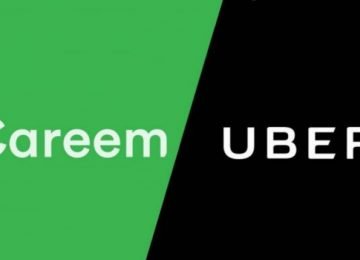 Posted by InstinctBusiness - March 26, 2019 0
Uber has announced that it has reached an agreement with Careem to acquire it for $3.1bn, consisting of $1.7bn in… 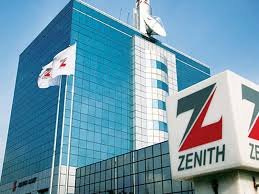 Posted by InstinctBusiness - November 8, 2019 0
The financial and commercial service provider Zenith Bank Plc has emerged as the best digital bank in Nigeria in the… Posted by InstinctBusiness - October 24, 2022 0
As a part of its activities for its customer service week, Spectranet, Nigeria’s Internet Service Provider (ISP), launched another innovative… 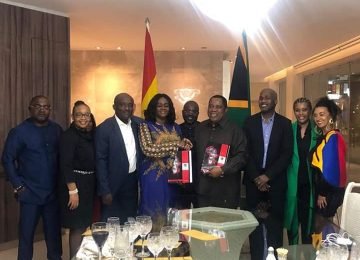 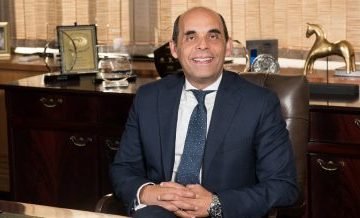 Posted by InstinctBusiness - July 31, 2018 0
The Administrative Capital Company for Urban Development (ACUD) has announced its decision to launch a competition for engineering consulting offices…