This represented 21 per cent growth from the N17.42 billion premium achieved by the company in same period in 2019.

The results also showed that total asset grew N104.32 billion, up by 13 per cent when compared with N92.28 billion within the same period.

Commenting on the financial results,  AXA Mansard’s Chief Executive Officer, Kunle Ahmed, said this was achieved despite the challenges arising from the pandemic.

Ahmed stressed further that, “Whilst the health business remains the fastest growing and the commercial lines continues to hold its share of the market, our retail business continues to justify the investment in our retail structure with 46 per cent growth over the same period last year”.

Also commenting, the Chief Finance Officer, of the company, Ngozi Ola-Israel, said in the quarter under review, AXA Mansard delivered 21 per cent growth in gross revenue and 105 per cent growth in profit after tax, driven by focus on partnering with customers as well as sustained operational efficiencies.

Posted by InstinctBusiness - September 11, 2017 0
Infinia has entered into a partnership with Access Bank, Plc – one of the largest banks in Nigeria today, to… 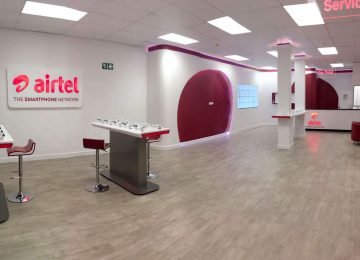 Posted by InstinctBusiness - December 21, 2020 0
Airtel Nigeria has announced the commencement of the 2020 edition of its annual ‘5 Days of Love’ Yuletide initiative with… 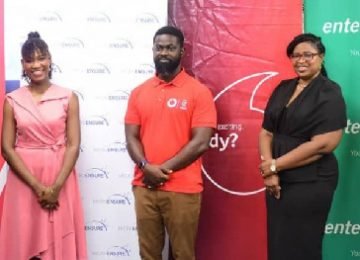 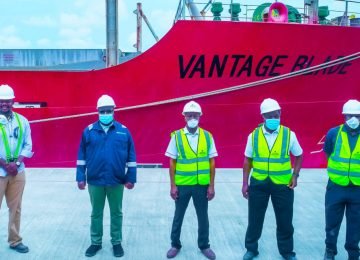 Posted by InstinctBusiness - June 15, 2020 0
Dangote Cement has set the pace with the exportation of 27,800 metric tonnes of clinker to a neighbouring African country.… 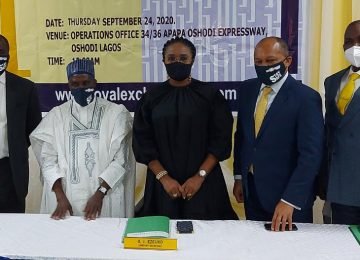 Posted by InstinctBusiness - September 28, 2020 0
Royal Exchange Plc has announced a Gross Written Premium of N14.21 billion from its business activities as at end of…