The Managing Director/Chief Executive, Bank of Industry (BoI), Mr. Olukayode Pitan recently declared that a total of N44.34 billion was disbursed to beneficiaries of the federal government’s social intervention programmes at the end of 2018.

Pitan said through the implementation of the N-Power programme, one of the social protection schemes, soft loans valued at N15.34 billion were provided to 199,989 beneficiaries to purchase work-tools in sectors such as agriculture, health and education.

He added that under the Government Enterprise and Empowerment Programme (GEEP), which is also a component of the social investment programme, the Bank facilitated the disbursement of N29 billion to 1,550,000 beneficiaries nationwide through its flagship intervention namely TraderMoni and MarketMoni.

Speaking at bank’s 59th Annual General Meeting (AGM), he assured that the Bank would continue its intervention programme in various sectors of the economy.

Also speaking, the Chairman of the Bank, Mr. Aliyu Dikko further disclosed that a total of N259.6 billion was disbursed by the Bank to support the industrialisation policy of the Federal Government by the end of 2018.

He said the amount represented an increase of N147.1 billion or 130 per cent when compared to the N112.5 billion credit which the Bank provided to businesses in the 2017 financial year.

Dikko further added that out of the N259.6 billion, about N33.9 billion was disbursed specifically to micro, small and medium scale enterprises (MSMEs), while the balance of N225.7 bilion was deployed to support large enterprises.

The bank’s profit before tax stood at N36.7 billion, indicating a 39 per cent increase, compared to the N26.4 billion recorded in the preceding year.

The chairman further disclosed that the management proposed a dividend of N2 billion to be paid to the shareholders- which was unanimously approved by the latter.

According to him: “The Bank’s developmental impact profile and financial performance are fundamental indicators of our success.

“As we celebrate 60 years of our existence in 2019 and move ahead into the future, we will continue to streamline our efforts to ensure that these outcomes continuously align with our core values and the expectations of our stakeholders.” 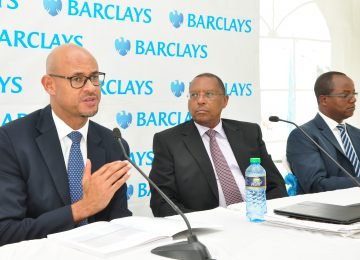 Changes as Barclays rebrands to Absa

Posted by InstinctBusiness - February 10, 2020 0
Barclays today advised its customers to be alert against fraudsters as it completed its legal name change to Absa Bank… 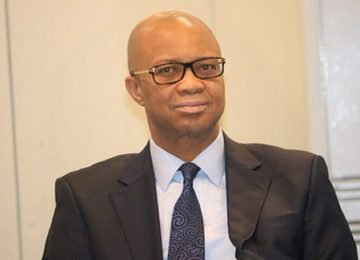 Posted by InstinctBusiness - December 19, 2018 0
Director-General of the Budget Office, Mr. Ben Akabueze, has said that the nation is facing financial challenges, with the Federal… 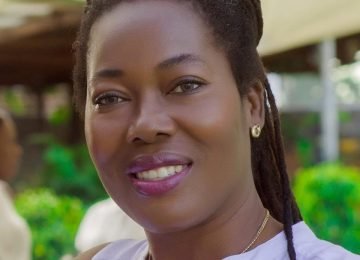 Posted by InstinctBusiness - May 7, 2020 0
The Ghana Export Promotion Authority (GEPA) has handed 160,000 coconut seedlings to Coconut Farmers Association of Ghana (COFAG) to boost… 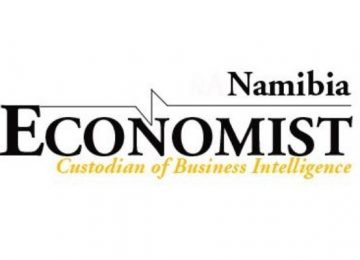 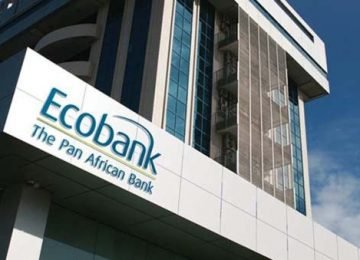 Posted by InstinctBusiness - April 3, 2019 0
Africa’s Ecobank has injected $64 million into its Nigerian unit after its decision to adopt a different exchange rate for…