Capitec, the country’s fastest growing bank, recently announced that one of its founders and non-executive chairpersons Riaan Stassen will retire at the end of the month, ending a career that spanned more than 18 years with the lender.

Stassen served as Capitec chief executive between 2004 and 2013 before assuming the role of non-executive chairperson in 2016.

He is widely credited with changing Capitec from a small lender to one of the biggest players in the industry with Jannie Mouton and Michiel le Roux.

During his tenure at the helm, Capitec’s stock grew from around R5.65 a share to R203 when he stepped down. Currently, the bank’s share exchanged hands at R1326.10 recently.

The group added that, “Stassen played an integral role in the establishment and success of the bank from 2001 to 2013, when he retired as chief executive of Capitec and Capitec Bank. Stassen served as non-executive chairperson of the boards from 2016 and will retire on May 31”.

In 2017, Capitec said that it had hit a record growth of 1.3 million new clients for the financial year to February 2017, with active clients totalling 8.6 million by year-end.

The bank reported an 18 percent growth in headline earnings to R3.8 billion from R3.2bn the prior year.

This year Forbes Media named Capitec the best bank in South Africa, following on other accolades such as the top South African bank in the Lafferty global ranking three years in a row.

In March, Capitec said that it had successfully shrugged off the criticism of its operating model by Viceroy Research last year, adding a whopping 700 000 new clients in the first three months of the year. It said in the year to end-February, 1.5 million people registered with its branches, taking the bank’s total active client base to 11.4 million.

Capitec moved quickly to announce Stassen’s successor, saying that Santie Botha would take over from next month.

“Botha’s appointment will strengthen the independent element of the boards and support the continuous drive to augment board acumen,” Capitec said.

Botha is an experienced executive in her own right and among her current roles include that of being the chairperson of Curro Holdings and Famous Brands. She also serves as a non-executive director on the board of Telkom. 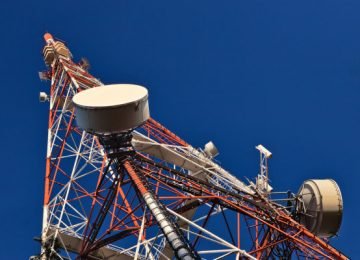 Posted by InstinctBusiness - August 30, 2021 0
The Nigeria Communications Commission (NCC) has reported a decrease in the number of internet subscriptions to 140.2 million in June… 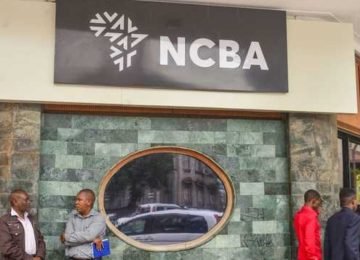 Posted by InstinctBusiness - May 6, 2022 0
NCBA Group has posted a 20.3% increase in profit after tax to Sh3.41 billion for the first quarter ending March… 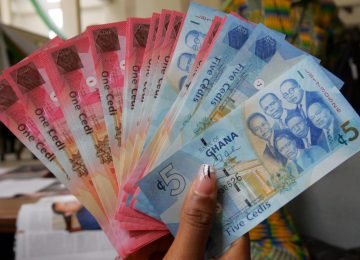 Posted by InstinctBusiness - September 8, 2021 0
The Ghana Cedi has recorded its highest depreciation since the beginning of the year as against its major counterpart trading… 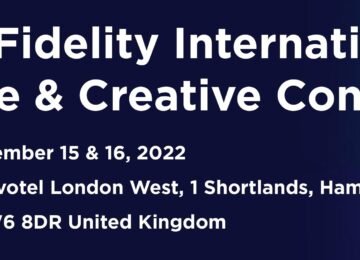 Posted by InstinctBusiness - November 4, 2022 0
In line with its strategic intent to always provide solutions and business support for its customers, leading financial institution, Fidelity… 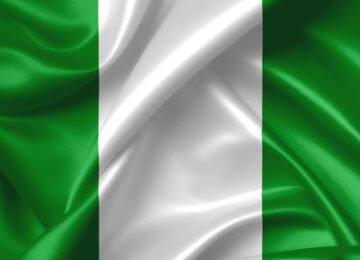