According to the report gathered, the decision of the appointment was taken by the company’s board during the company’s meeting recently.

Ravindra Singh Singhvi , the AMD has over 37 year’s experience in manufacturing, particularly in sugar production, textile products, cement, and petrochemical industries in India.

Notably, he was the president Indo Rama Synthetics India Limited, Birla Group and Executive Director at S Kumar Nationwide Limited among others. He was the national chairman of Power Committee of Indian Sugar Manufacturers Association.

Mr Singhvi oversaw the signing of the Power Purchase Agreement of 550 MW with the Govt of Karnataka State for various sugar companies. He was the Chairman of the Committee for Sugar Association for drafting of the new Sugar Cane Act in the State of Karnataka for fixation of Sugar Cane Price. 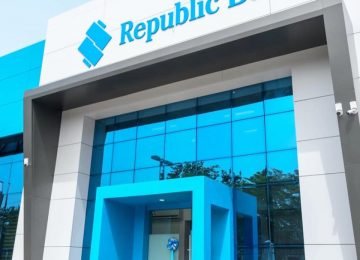 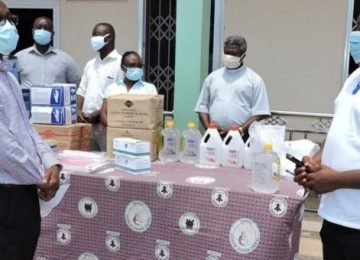 Posted by InstinctBusiness - May 7, 2020 0
Frerol Rural Bank Limited has donated Personal Protective Equipment (PPEs) worth ¢100,000 to Margret Marquart Hospital at Kpando where its… 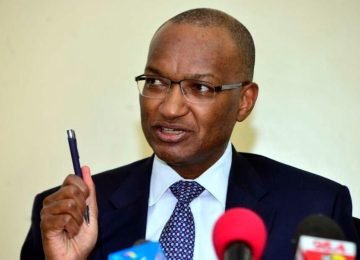 Posted by InstinctBusiness - March 14, 2022 0
The Central Bank of Kenya (CBK) has rejected bids worth Sh22.5 billion in the March Treasury bond sale after investors… 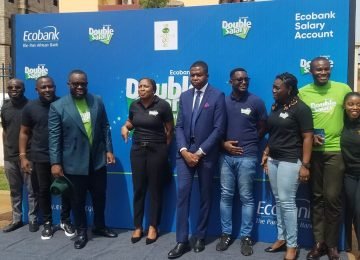 Posted by InstinctBusiness - August 2, 2019 0
An innovative, cost-effective and convenient digital solution service EcobankPay of Ecobank Nigeria has reported a cumulative transaction value of over…