The Founder of the Tony Elumelu Foundation (TEF), Mr. Tony O. Elumelu, has reiterated that equipping young people to succeed through entrepreneurship is one of the surest sustainable, dignified ways to create a path to prosperity for all in Africa.

Elumelu stated clearly that the TEF believes in, “entrepreneurship as the solution to the very visible challenges that we see in Africa: forced migration, extremism, and political instability.”
He made these comments in the 2020 Annual Letter (report) of the TEF, which was captioned “The Power of Entrepreneurship Amidst Uncertainty,” that showcased the achievements of the Foundation in supporting a growing and dynamic entrepreneur ecosystem of one million Africans, expanding strategic partnerships to scale the existing TEF Entrepreneurship Programme to reach more small businesses across all 54 African countries and others to mitigate the effects of the pandemic and provide support for young entrepreneurs.

These achievements also include the TEF’s €20 million partnership with the European Union and the Organisation of African and Caribbean States (OACPS) to support more than 2,500 women entrepreneurs:

He said, “our goal is for more women to participate in economic development, realise their full potential and accelerate economic inclusion.”

The founder of the TEF noted that entrepreneurship, not charity, would give Africans the control and allow them to grow their talents, harness their drive and resilience as a continent.

He said: “We wanted to change how Africa is perceived and how Africa grows by creating something that is transformative, scalable, inclusive, youth-focused and African-led.

“Aid has a role, it has saved many lives, but it does not challenge the status quo.

“In my own entrepreneurial journey, I knew luck had played an important role, and I was determined that others, many others, would get those same chances. We created an institution with a single focus: young African entrepreneurs.

“We curated world class training, offered expert-led masterclasses with institutions such as Yale University, and brought project management skills and mental health coping mechanism to African entrepreneurs, taking care of their mind and spirit, as we assisted them to restructure their business for the new normal.”

Other notable accomplishments of the Foundation include the TEF-UNDP Mali Entrepreneurship Programme that was rolled out in the middle of conflict, political instability and insecurity in the Sahel country, which displaced over 1.7 million people by violence in Mali since 2012. 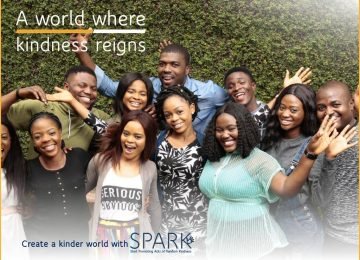 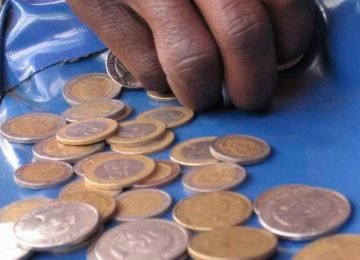 Kenya: Shilling drops further to near 115 against dollar

Posted by InstinctBusiness - March 29, 2022 0
The shilling has weakened to a record low against the dollar, pressured by higher demand for the US currency by… 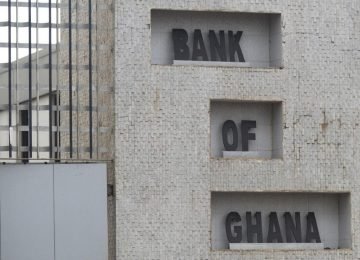 Posted by InstinctBusiness - November 17, 2021 0
The Bank of Ghana (BoG) has expressed optimism in the banking sector, assuring that measures and regulations introduced this year… 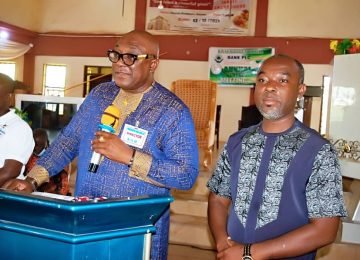 Posted by InstinctBusiness - April 4, 2022 0
The Board Chairman of Kwaebibirem Rural Bank, Carlos Kingsley Ahenkorah has stated that the bank recorded a profit after tax… 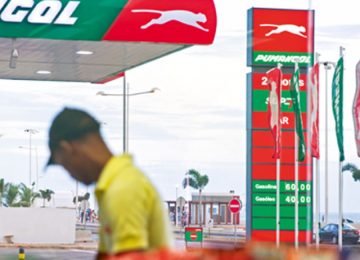