The republic bank of Ghana has announced the appointment of Mr. Farid Antar following the retirement of the former managing director, Mr. Anthony Jordan from the Bank on April 17, 2019, after over thirty-five (35) years of service.

Mr Antar’s appointment as the Managing Director of the Bank comes after the bank’s receipt of regulatory approval from the Bank of Ghana.

Prior to his appointment, Farid was the General Manager of Group Enterprise Risk, a position he had held since 2017, as well as the Chief Risk Officer (CRO) of Republic Financial Holdings Limited, the parent company of Republic Bank (Ghana) Limited.

His current portfolio includes leadership of the Operational Risk and Portfolio Management functions, and he previously had responsibility for the Bank’s Premises Management and Administration functions as part of a wider portfolio.

Mr. Antar is an experienced banker with over 39 years of outstanding service in the banking industry in Trinidad and Tobago and Barbados, in the Caribbean. He has held senior leadership roles in marketing, administration, premises, branch operations, retail banking and credit.

In 2004, he served at the Republic Bank’s subsidiary in Barbados in the position of Senior Manager to lead the Bank’s Retail Banking portfolio.

He also served as a Director of East Caribbean Financial Holding Company Ltd. and Bank of Saint Lucia Ltd. from September 2015 to November 27, 2018.

During his time in Barbados he also managed the successful change over and implementation of a new core banking system at Republic Bank (Barbados) Limited, then Barbados National Bank, effectively managing external vendors and IT systems.

Until recently, Mr Antar was the Chairman of the Board of Directors of Republic Caribbean Investments Limited, Atlantic Financial Limited and Republic Bank (Suriname) Holdings Limited; a Director of G4S Holdings (Trinidad) Limited and the London Street Project Company Limited; and a Trustee for The Caribbean Court of Justice Trust Fund (CCJTF).

Farid is an Associate of the Chartered Institute of Bankers (ACIB), Trinidad & Tobago and a Fellow of the Institute of Chartered Secretaries and Administrators (ICSA), UK. He is also an Anti-Money Laundering Certified Associate (AMLCA).

Mr. Antar holds a Diploma in Banking from the Institute of Banking.  He is also a Columbia Business School alumnus having completed the university’s Executive Development programme in 2018.

“The Board, Executive, Staff and Stakeholders welcome Mr Farid Antar to this new appointment and pledge their support to him,” said an official release.

Mr Farid Antar has assured the Board of Directors, Executives, Staff and Customers of the Bank that he will continue with the great strides made by his predecessors and the strategic path adopted by the Bank. 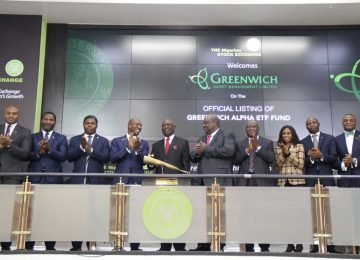 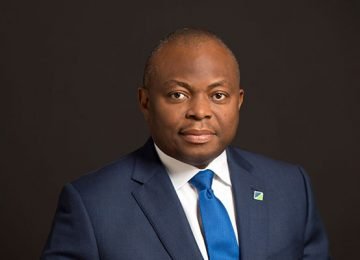 Posted by InstinctBusiness - May 4, 2020 0
Fidelity Bank has released its unaudited financial results for the period ended March 31, 2020. According to the bank, gross… 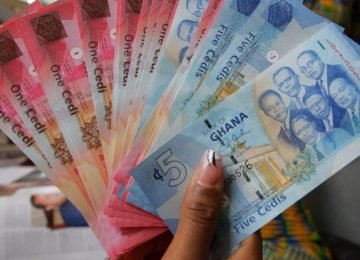 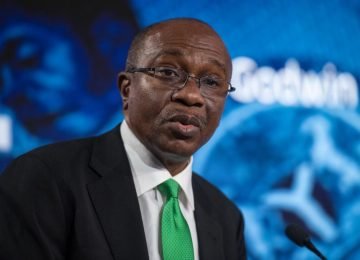 Posted by InstinctBusiness - November 26, 2021 0
The Central Bank of Nigeria (CBN) has left the Monetary Policy Rate unchanged at 11.5 per cent. The CBN Governor,…