Two years after “Fearless Girl” stopped Wall Street’s Charging Bull in its tracks, the iconic statue has cropped up in the heart of another financial district: London.

Recently, State Street Global Advisors (SSGA) unveiled a “Fearless Girl” statue at Paternoster Square, which is a stone’s throw away from St Paul’s Cathedral and the London Stock Exchange — meaning it’ll be seen by tourists and financial leaders alike. 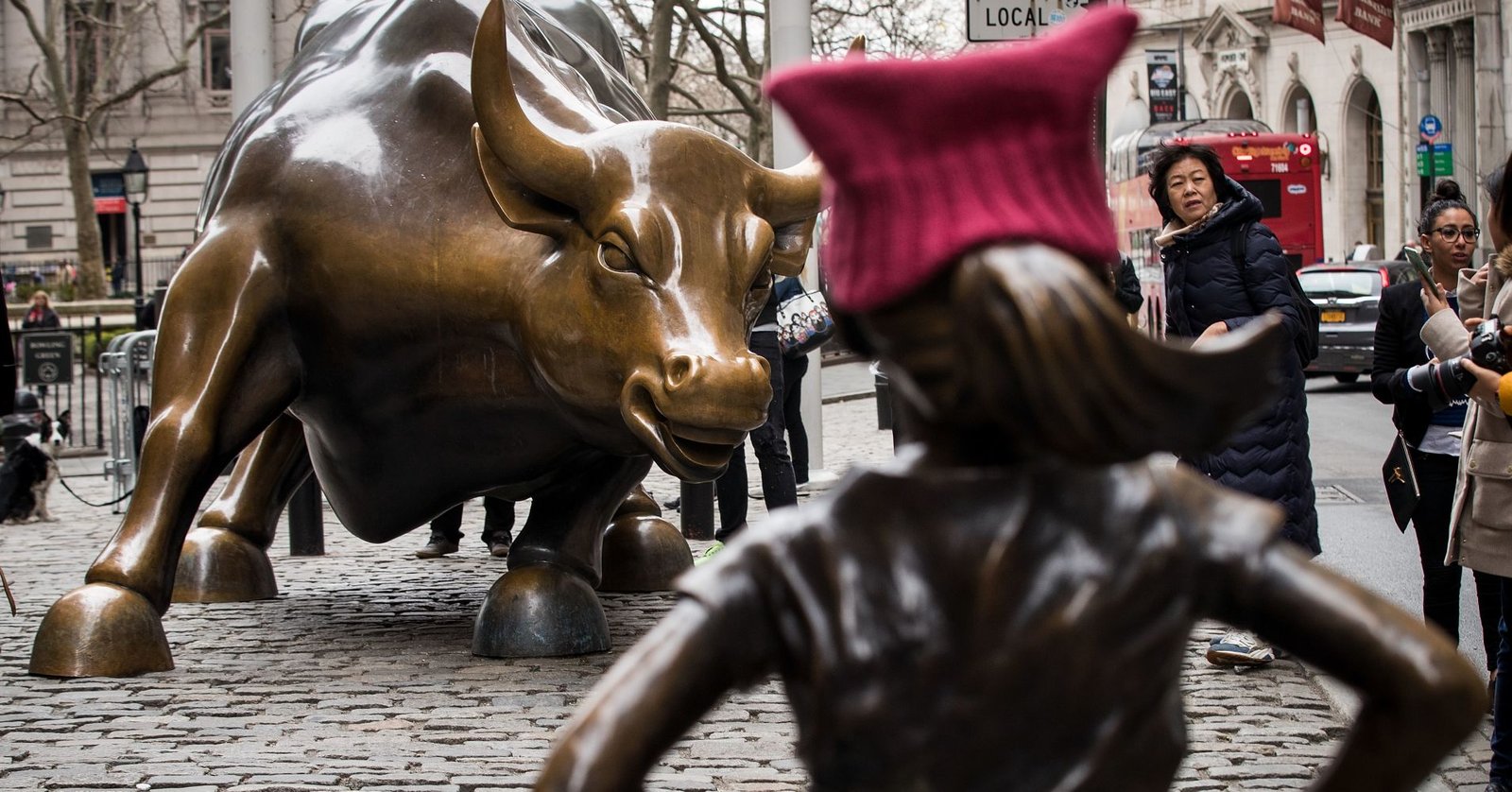 The symbolic image of this fearless young female first grabbed people’s attentions back on International Women’s Day 2017, when the original statue was unveiled in New York’s financial district that March. The London sculpture is a precise replica, with the original having now been relocated outside the New York Stock Exchange.

The figurine looks to ignite a global conversation around the power of female leadership, while encouraging businesses to make their boards more inclusive, gender-balanced and diverse. For asset manager SSGA, placing the sculpture by financial landmarks, allows them to extend the discussion surrounding diverse boards — and beyond.

“It’s important to think about how women can impact society, finance, really everything — and when you think about the centers of power, they are often revolving around finance,” Lori Heinel, deputy global chief investment officer for State Street Global Advisors told CNBC Make It on Tuesday.

“So, having the symbol of the Fearless Girl in places that are important for the financial workers globally, is something that we think is critical. It’s also a way to highlight the engagement for companies, in that we really need to have more women on boards, have more women in positions of power and to drive economic empowerment for women.”

This Fearless Girl is expected to stand her ground in the English capital for the next three months, yet the asset manager and others hope her stay will be extended. 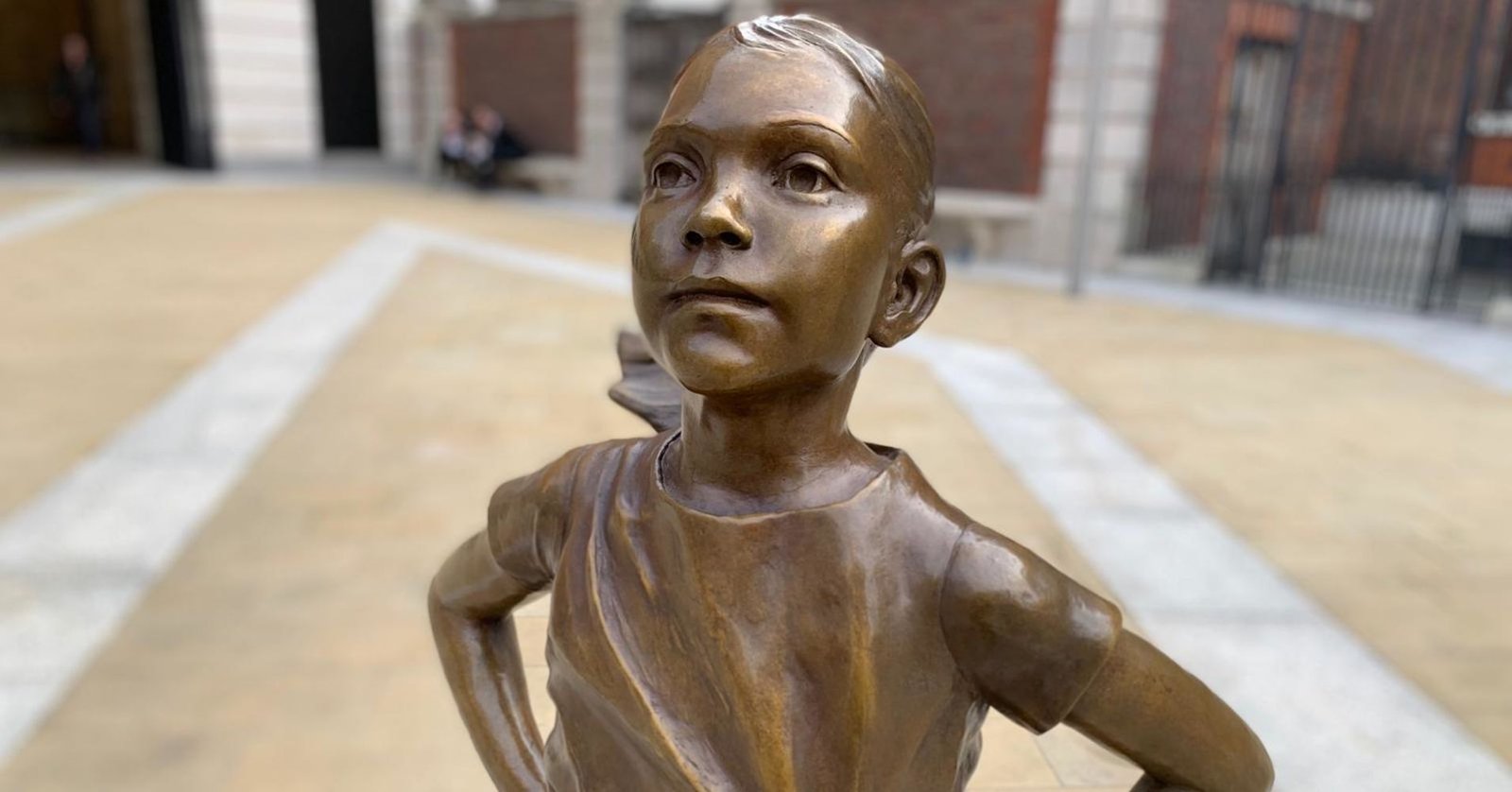 “I hope that Fearless Girl will serve as a reminder, both of the progress that we have made, but the progress that we also need to make — and I very much hope she’ll inspire generations of girls to become fearless women and leaders,” Catherine McGuinness, chair of the policy and resources committee of the City of London Corporation, told attendees Tuesday. “I hope that her initial short stay here will become a much longer one.”

Back when Fearless Girl was first revealed, the asset manager identified over 1,200 businesses who had all-male boards and called upon them to take action. Since then, 423 of these firms have added women to their boards, with 22 more pledging to do so, according to data from State Street.

Meanwhile, a growing body of research has highlighted the benefits of having gender diverse boards, such as improved levels of governance and business performance. A study by MSCI in 2015, discovered that businesses with strong levels of female leadership, had generated a Return on Equity of 10.1% per year compared to 7.4% for those that didn’t.

In regard to what needs to be done, Heinel said that there’s got to be “a lot more intentionality” when it comes to promoting gender diversity, as there’s “micro-decisions that managers make every day” when it comes to hiring, promotions and salaries.

“As leaders, we need to hold each other accountable to making those decisions in a way that really does take the bias out of the process and enable women to achieve their rightful place.” 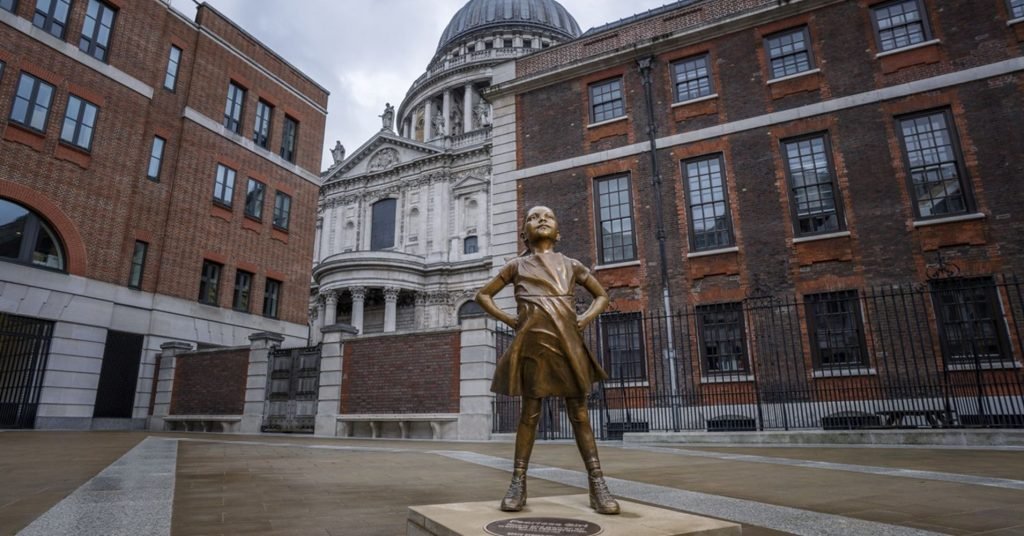 And for the general public, SSGA wants the statue to appeal to people of all ages, but also highlight what still needs to be done.

“I hope they (Londoners) take away that while a lot of successful things have happened, there’s a lot of work to do still. We’re not really living in a world that’s equitable or in a world that’s fair. We really want to have corporations reflect the communities that they serve,” Cuan Coulter, head of EMEA at State Street Global Advisors, told CNBC Make It.

SSGA’s Heinel meantime added that the statue should “definitely stand out for the other little girls, so that women can actually see themselves in these kinds of positions and can aspire to those leadership roles and really be a force in the economic landscape.”

“But it’s also for the men, because it’s about reminding them that our future is about getting more equality, about having all the talent that’s available to us (and about) maximizing their potential.”

Heinel added that she hopes the Fearless Girl offers an empowering message to the young girls who see it. 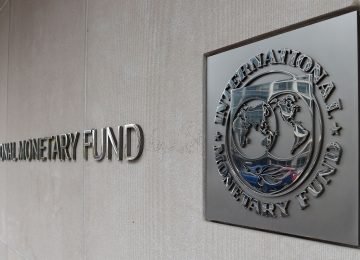 Posted by InstinctBusiness - January 11, 2022 0
The International Monetary Fund is maintaining its 6.2% forecast of the expansion of the Ghanaian economy in 2022. This is… 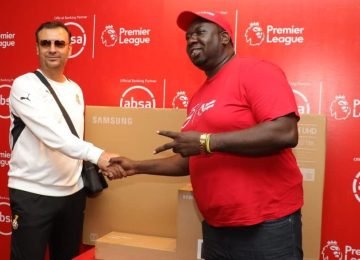 Posted by InstinctBusiness - May 6, 2022 0
Absa Bank Ghana has unveiled the winner of its English Premier League customer promotion dubbed: ‘The Card Assist campaign’. The… 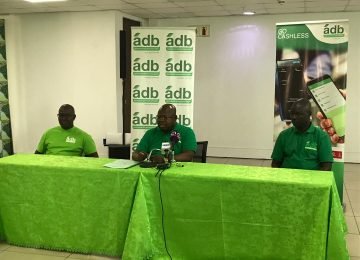 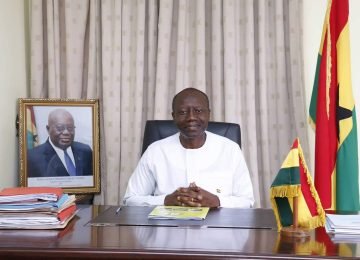 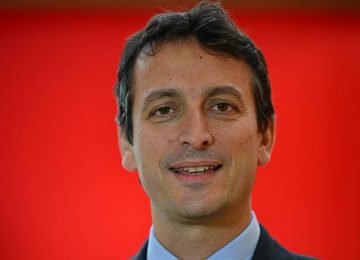 Posted by InstinctBusiness - September 27, 2018 0
Italian sports carmaker, Ferrari, has disclosed it decision to introduce 15 new models by 2022, as it starts on a…