Despite the economic challenges occasioned by the COVID-19 pandemic, Fidelity Bank has sustained the financial performance trajectory of recent years, with another set of impressive financial results.

Details of the audited half-year results ending June 30, 2020 for the top Nigerian lender, released on the Nigerian Stock Exchange, NSE recently showed strong growth in profits and other indices.

The bank’s gross earnings increased to N106 billion in the period under review, compared with the N104 billion recorded in the comparable period in 2019.

Commenting on the results, Fidelity Bank CEO, Nnamdi Okonkwo, said the performance for the period reflected the resilience of the bank’s business model.

“Due to the global and domestic headwinds witnessed in H1-2020, we proactively increased our cost of risk as the impact of the pandemic slowed down economic activities whilst adapting our business model to the new risks and opportunities of the new normal,” he stated.

According to him, Fidelity Bank re-stated its H1-2019 figures from N15.1bn to N9.8bn to reflect the impact of IFRIC 21- Levies, which was adopted for the first time on the H1 2020 financials.

“The key impact of IFRIC 21 was that our 2020FY AMCON Cost was recognized 100% in our H1-2020 Accounts rather than being amortized over 12 months as was done previously on our financials,” said the Fidelity CEO”. He further revealed that, without implementing IFRIC 21, profit for the period would have been N17.9bn compared to the N15.1bn reported in H1 2019.

“Though digital banking income dropped by 29.1% due to the downward fee revisions for electronic transactions in line with the new bankers’ tariff, we have continued to receive positive reviews on our digital channels. IVY, the bank’s chat box is rated as the clear leader, among virtual assistants in the industry, just as our flagship instant banking product (*770#) was also rated in the top tier category in the recently released 2020 KPMG Digital Channels Scorecard” he explained.

Retail Banking in Fidelity Bank has continued to also deliver impressive results. Savings deposits in H1 2020 increased by 32.2% to N363.9bn with the bank on course to achieving the 7th consecutive year of double-digit growth in savings. Savings deposits accounted for 49.1% of the total growth in customer deposits and now represents 25.9% of total deposits compared to 22.5% in 2019FY.

In reflection of the bank’s early conservative assessment of the sectors that were affected by the COVID-19 pandemic, the bank’s Non-Performing Loans (NPL) ratio increased to 4.8% from 3.3% in 2019FY. Regulatory ratios however remained above the required thresholds with Capital Adequacy Ratio increasing to 18.8% from 18.3% due to the capitalization of H1 2020 Audited Profits while Liquidity Ratio stood at 32.1%. 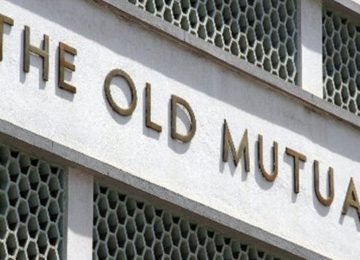 Posted by InstinctBusiness - May 19, 2022 0
Old Mutual is exiting the stock brokerage business in the country to concentrate on its asset management unit. Chief executive… 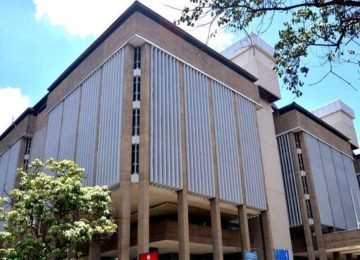 Posted by InstinctBusiness - November 30, 2021 0
Top banks saved up to Sh27.2 billion in the nine months to September on lower costs of handling defaults as… 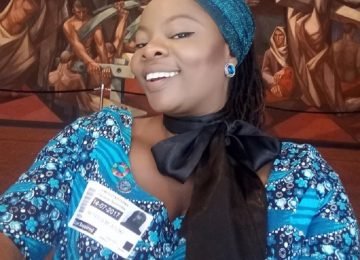 Posted by InstinctBusiness - May 18, 2020 0
The African Business Coalition for Health (ABCHealth) has announced the appointment of Mories Atoki as Chief Executive Officer, following the… 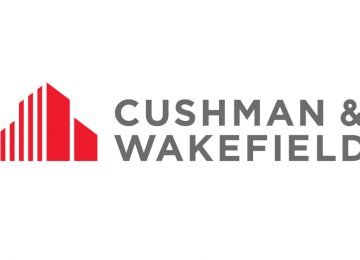 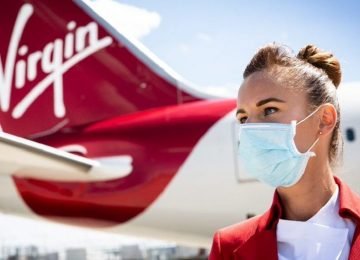 Posted by InstinctBusiness - August 28, 2020 0
Virgin Atlantic customers can book with confidence this year with the introduction of free COVID-19 insurance cover on all new…