The Federal Inland Revenue Service (FIRS) has announced plans to go after estimated 40, 000 millionaire tax defaulters in 2019 having realised N23 billion from over 45, 000 tax defaulters that had over N100 million as turnover in their accounts in 2018.

According to a statement by Mr Wahab Gbadamosi, the Head Communications and Servicom Department of FIRS, the Executive Chairman of the service, Mr Tunde Fowler who disclosed this when he received the Acting Inspector General of Police, (I-G) Mohammed Adamu who paid him a courtesy visit, said that FIRS identified 45, 000 millionaire tax evaders in 2018 and recovered N23 billion through substitution of their bank accounts.

FIRS boss said that the service would go after another estimated 40, 000 millionaire tax defaulters in 2019.

He called for collaboration with stakeholders like the Police to continue to go after wealthy tax defaulters in 2019.

Fowler requested the Nigeria Police to help the Service bring the tax evaders to pay their taxes.

He thanked the Nigerian Police Force for its support and collaboration over the years in assisting FIRS to achieve its target.

He sought for more support and collaboration to enable it recovers due taxes from more 40,000 rich tax defaulters in 2019.

“Let me put on record that the Nigeria Police Force has been extremely helpful to FIRS. Without the Police, I doubt if the Service would have been able to achieve what we have achieved.

“2018 was a successful year. The FIRS collected a total of N5.320 trillion of tax revenue. This is the highest revenue collection in the history of the service.

“This is significant, because this collection was when oil prices oscillated between $50 and $70 per barrel.

The acting I-G assured FIRS that the Police would continue to support the service because the job of revenue generation was critical to the survival of the nation.

Adamu said that the service rendered by FIRS was important for the survival of the country.

He emphasised the need for the service to be supported by all stakeholders so that it could achieve its goals. 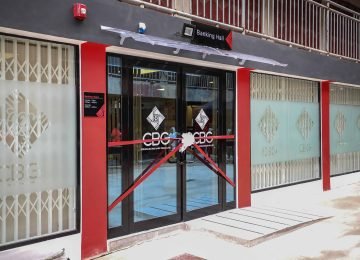 Posted by InstinctBusiness - April 20, 2022 0
Consolidated Bank Ghana Limited (CBG), has signed an agreement with PayAngel, a subsidiary of PayInc Group Limited, which will allow… 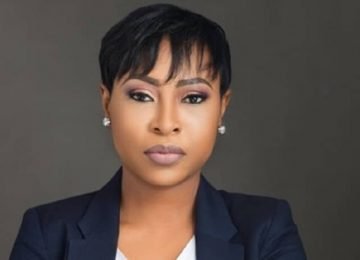 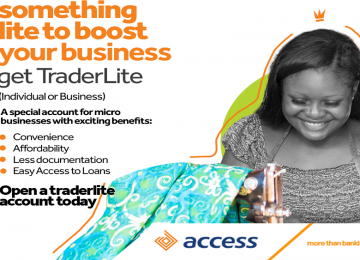 Posted by InstinctBusiness - March 10, 2020 0
One of the leading financial institutions in Nigeria, Access Bank plc has unveiled TraderLite, an account that enables micro businesses,… 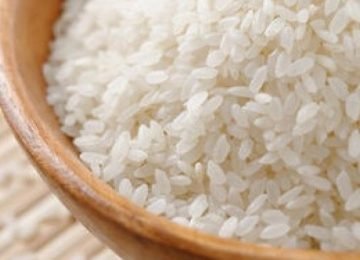 Posted by InstinctBusiness - March 20, 2019 0
The Ministry of Agriculture has said plans are in place to reduce the importation of rice by at least 50…