The Federal Mortgage Bank of Nigeria (FMBN) has distributed N2.6 billion to 3,034 beneficiaries under its intervention housing loan through the Federal Staff Housing Loan scheme. This was revealed by FMBN Managing Director, Mr. Ahmed DangDangiwa in Abuja recently when the Executive Secretary of Federal Government Staff Housing Loans Board Mrs. Hannatu Fika, paid him a courtesy visit.

Mr. Ahmed DangDangiwa said that, the plans is to recapitalize to the tune of N500 billion

He further noted that, as the Federal Government tries to provide cost effective and affordable housing for civil servants, it is pertinent to note that a total sum of N2.6 billion has so far been distributed by the Federal Mortgage Bank of Nigeria to 3,034 beneficiaries through the Federal Staff Housing loan.

“I am also indeed very pleased with the remarkable results that we have been able to achieve in the Home Renovation Loan,’’ he said.

According to Ahmed he said, the Home Renovation Loan is one of several products of the bank aimed at ensuring contributors to the National Housing Fund benefit from the scheme. The FMBN Home Renovation Loan was created for the purpose of renovating existing structures at six per cent for tenure of five years maximum.

He stressed that, the bank had also launched what it called the Cooperative Housing Development Loan (CHDL) that would enable a cooperative society that had acquired a plot of land to develop houses for allocation to its members.

He opined that, the loan was expected to give a vast majority of economically disadvantaged Nigerians who constituted the informal sector, the opportunity to have decent homes of their own.The bank is grossly overcapitalized compared to the situation in other countries.

“The capitalisation was key to the success of the bank and appealed to the government to hasten the process to improve the capital base of the bank. An increased capital base would place the bank in a better position to refinance mortgages, as it could not meet the bulk of the demands for mortgage loans from its various stakeholders at the moment.” He added.

“The bank would build the houses, allocate them to staff who were entitled and they would begin to pay rent on their own homes, which they would own on completion of paying for the cost of the houses.” Fika explained. FirstBank Funds VVF Surgery For 50 Patients, Empower 100 Others In Kano 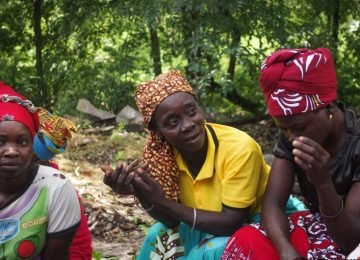 Posted by InstinctBusiness - March 6, 2019 0
The United Nations’ Food and Agriculture Organization (FAO) has recently launched a forestry project worth 3.6-million-U.S.dollars’ in the province of… 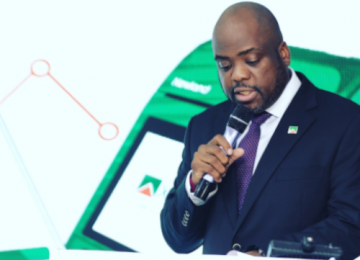 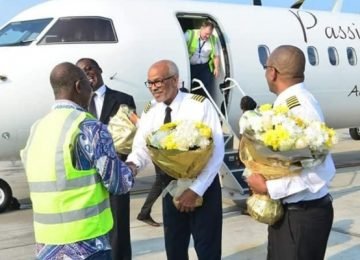 Posted by InstinctBusiness - August 28, 2018 0
PasssionAir, a new domestic carrier, has taken delivery of its first 78 – seater aircraft, Bombardier Q400 turboprop, as it… 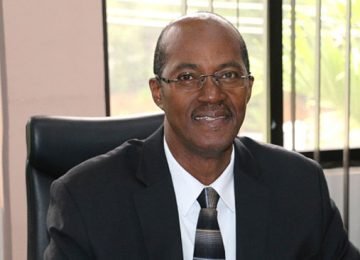