The Deputy Chief Executive Officer of the Ghana EXIM Bank, Cynthia Pamela Akotoaa Addo has resigned from her position.

In a letter addressed to the presidency, Ms Addo said the resignation is to enable her to take up a new appointment as the Judicial Secretary for the Judicial Service.

“Please accept this letter as notice of my resignation from my position as acting Deputy Chief Executive Officer of the Ghana Export-Import Bank, further to the approval of my appointment as Judicial Secretary into the Judicial Service with effect from 2nd October 2018.

The Deputy CEO was in charge of Finance and Administration at the bank.

“I would like to thank his Excellency the President, for the great honour bestowed on me by appointing me to act in the position of Deputy Chief Executive of the Ghana Export-Import Bank. I am indeed grateful for the opportunities for my professional growth it afforded me. I would also like to thank the Board, Management and staff of the bank for the privilege of having worked in the institution for the last ten years, nine months, and the invaluable lessons learnt over the period,” she said in her resignation letter. 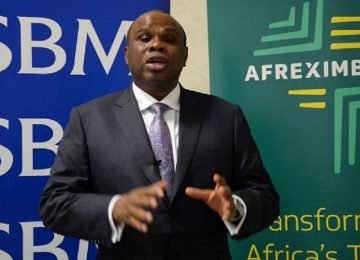 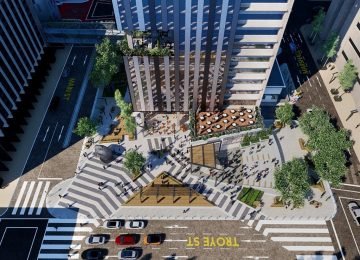 Posted by InstinctBusiness - October 18, 2019 0
As part of its achievements, the leading financial institution Access Bank has expanded digital lending portfolio through  given Nigerians instant… 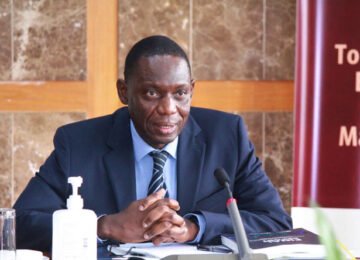 CBR might be increased further, says Bank of Uganda

Posted by InstinctBusiness - August 16, 2022 0
According to Bank of Uganda, the monetary policy might be tightened even further if inflationary pressures persist to ensure that… 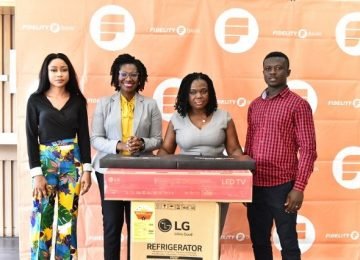 Posted by InstinctBusiness - November 11, 2019 0
The finance service provider in Ghana Fidelity Bank, have rewarded twenty of its customers in the Global Visa 2019 Summer…