The board of Guaranty Trust Bank Plc (GTBank) has announced a 7.5 percent growth in its Profit Before Tax, PBT, for the financial year ended December 31, 2019, posting N231.7 billion from N215.6 billion recorded in the corresponding period of 2018.

The proportion of non-performing loan to gross loans improved to 6.5 per cent in 2019 as against 7.3 per cent 2018, implying improvement in the bank’s asset quality. Cost of risk (COR) remained flat at 0.3 per cent. Complementing the improvement noted in non-performing loans, the bank maintained adequate loan loss coverage of 126.6 per cent for lifetime credit impaired loans compared to 105.1 per cent in 2018.

Speaking on the financial results, the Managing Director/CEO of GTBank Plc, Mr. Segun Agbaje, said GTB exists to provide excellent service to its customers and generate the returns that shareholders expect.

He said the bank’s strong financial performance in 2019 demonstrates that it is delivering on customers and shareholders’ expectations.

Agbaje further explained that, “We achieved healthy growth across all our major businesses despite varying degrees of uncertainty and volatility, and we are making progress in positioning our business for long-term growth in the face of a rapidly changing competitive landscape”.

According to him, underpinning the bank’s strong financial performance is its commitment to being there for its customers when it matters most.

“That is why, powered by the fundamental strength of our brand, and guided by our strategy of putting our customers at the centre of everything we do, we will continue to design and deliver financial services that not only solves our customers’ real pain points but also leaves them better after every interaction,” Agbaje said.

He further added that the bank continues to be best-in-class in the Nigerian banking industry in terms of financial ratios with post-tax return on equity (ROAE) of 31.2 per cent, post-tax return on assets (ROAA) of 5.6 per cent and cost to income ratio of 36.1 per cent.

According to him, these ratios reflect the experienced management, and efficient balance sheet structure coupled with operational efficiency of the bank. 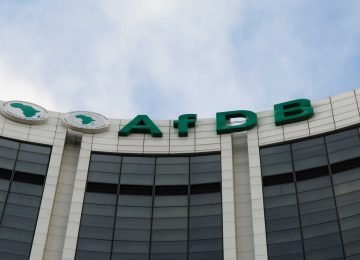 Posted by InstinctBusiness - November 17, 2021 0
The African Development Bank Group has approved a grant of $1.5 million to Mozambique to boost the development of local… 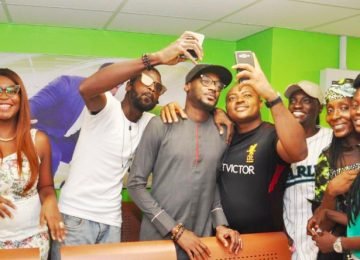 Posted by InstinctBusiness - May 7, 2019 0
Glo Mobile, the Nigerian multinational telecommunications operator has selected a first batch of 25 operators of customer touch points to… 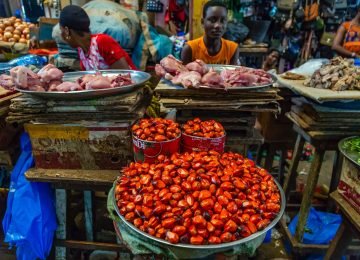 Posted by InstinctBusiness - September 16, 2021 0
National Bureau of Statistics (NBS) has stated that Nigeria’s inflation rate in August this year has dropped to 17.01% compared… 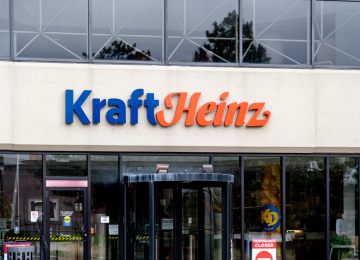 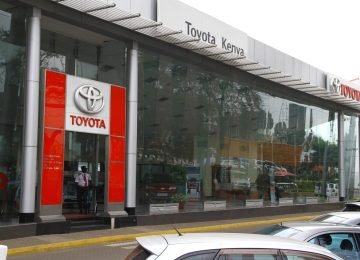