Holcim Nigeria has plans to pass a resolution next month to dissolve the company right. This comes right after its Swiss-based parent firm merged with French rival Lafarge two years ago.

Holcim Nigeria is now part of Lafarge Africa following a mega-merger in 2015 to create the world’s biggest cement maker LafargeHolcim.

LafargeHolcim Chairman, Beat Hess is quoted by Reuters to have said the company was still adjusting its structures in big markets where both Lafarge and Holcim are present following the merger. The cement maker said it will present the final accounts of Holcim Nigeria as part of the voluntary winding up process at a meeting of shareholders on August 21.

LafargeHolcim has said it would take part in a capital increase of the Nigerian unit to avoid diluting its nearly 73 percent stake, in a move which would also help simplify the ownership structure in Nigeria.

Lafarge Africa is expected to generate cost saving synergies of N9 billion ($46 million) by 2018 in Nigeria, following the merger, it has said.

The Nigeria-based business of the Franco-Swiss cement group is in the market to raise N140 billion in fresh equity and convert some loans into shares as part of a planned rights issue after it reported losses last year. 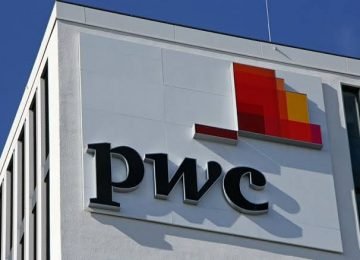 Posted by InstinctBusiness - June 21, 2021 0
PwC has unveiled ‘The New Equation,’ its landmark global strategy which responds to fundamental changes in the world, including technological… 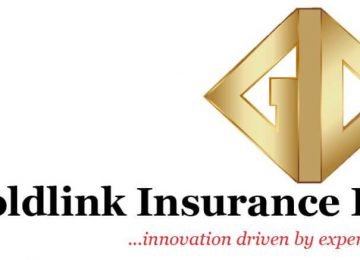 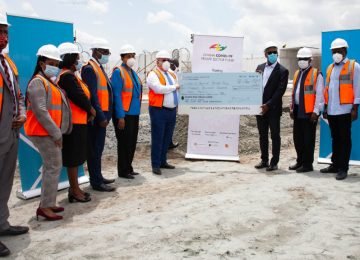 Posted by InstinctBusiness - May 8, 2020 0
As part of its continued effort in supporting the government in the fight against the coronavirus outbreak,Republic Bank Ghana Limited… 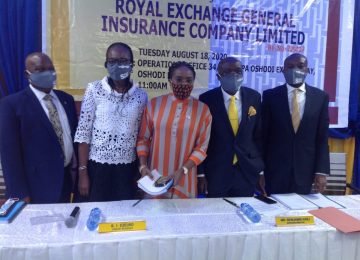