The jump of 64 per cent in financing cost affected the profitability of Honeywell Flour Mills Plc (HFMP) for the year ended March 31, 2018. Although the company recorded a growth of 34 per cent in revenue, it ended the year with a marginal growth of 2.8 per cent in profit after tax. However, the board of directors recommended a dividend of N476 million, which translates to six kobo per share.

Consequently, profit before tax stood at N5.469 billion, compared with N4.872 billion, while it ended with a profit after tax of N4.427 billion as against N4.305 billion. The board has recommended a dividend of N476 million, which is six kobo per share and the same paid last year.

“Our results show continued growth and a substantial step-up in profitability despite the volatile economic environment. It was achieved largely through improved efficiency. Our manufacturing function drove further efficiencies through continuous improvement projects that enhanced engineering and plant maintenance processes and ensured higher levels of production efficiency,” Otudeko said.

He assured shareholders of the board and management’s dedication, diligence and commitment to the company’s mission, which is to produce consistently good quality flour and other wheat-based products for the complete satisfaction of its highly valued customers and consumers.

Also speaking, Managing Director of the company, Mr. Lanre Jaiyeola, noted that the company was making significant changes to its business in order to lay a better platform for the years ahead.

“In FY2018 and on the heels of an improving economic environment, we expect to record further improvements in performance, reigniting our growth agenda and extracting increased efficiency and cost reduction through a recently launched company-wide transformation and continuous improvement programme.” Jaiyeola said. (ThisDay) 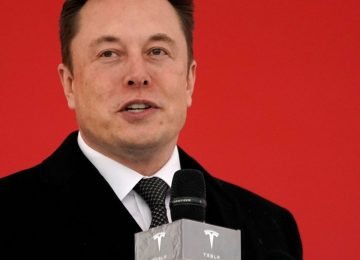 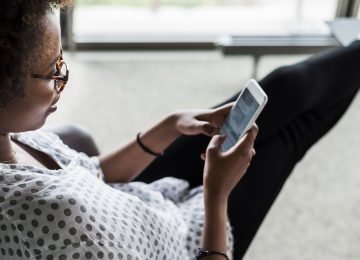 Why Mobile is the future of banking in Africa

Posted by InstinctBusiness - October 13, 2021 0
Mobile transacting is fast becoming the golden egg of financial services – and nowhere more so than in Africa. According… 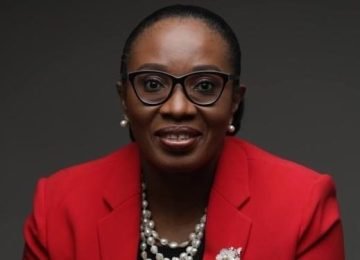 Posted by InstinctBusiness - January 24, 2022 0
Absa Bank Ghana, as part of its marketing strategy and plan to bring banking closer to customers, has launched a… 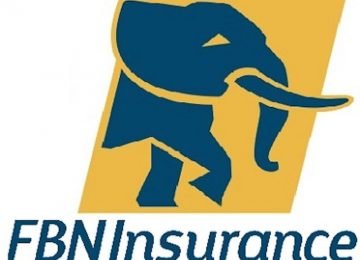 Posted by InstinctBusiness - April 10, 2019 0
FBNInsurance Ltd, announced it achieved a general growth across various measurement indices in its financial statement for the 2018 business… 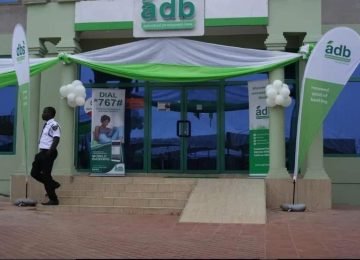 Posted by InstinctBusiness - March 14, 2022 0
The Agricultural Development Bank PLC (ADB) has organised an appreciation dinner for customers of the bank in the Western Region.…