Apple is reportedly planning a major camera upgrade for its 2022 iPhone lineup as the devices may sport a 48MP lens and the mini models are likely to be axed, a media report said on Wednesday.

“With 12MP output, the CIS pixel size of the new 2H22 iPhone increases to about 2.5um, which is significantly larger than the iPhone 12 and iPhone 13, and larger than existing Android phones, and close to the DSC level,” he added.

The company typically concentrates on wide-angle camera technology first, with the benefits trickling down to telephoto and ultra-wide angle systems in subsequent years, the report said.

The sensor could support hybrid-operating modes to maximize pixel size and capitalize on the hardware’s light-gathering capabilities.

Kuo also said that there won’t be a 5.4-inch mini anymore and Apple will stick to the 6.1-inch and 6.7-inch displays on other models, the report said.

The mini has reportedly not sold to Apple’s expectations, with the company said to have overestimated demand and cut production orders. 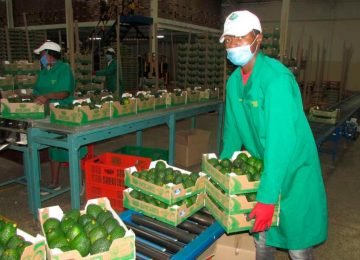 Posted by InstinctBusiness - April 25, 2022 0
Avocado farmers contracted by Kakuzi have earned Sh31.4 million from the agricultural firm in the year ended December, a 45.6%… 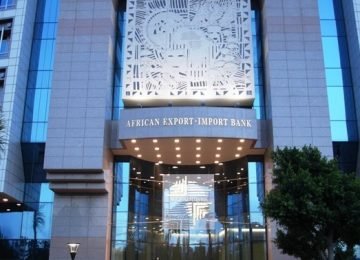 $2.3bn worth of Afreximbank investments in Egypt, says Sagna 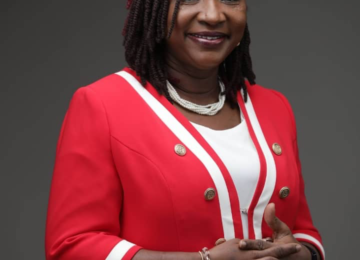 Posted by InstinctBusiness - January 27, 2023 0
Chief Customer Officer at Absa Bank, Evelyn Acquah has indicated the bank will commit to customer service every year. The… 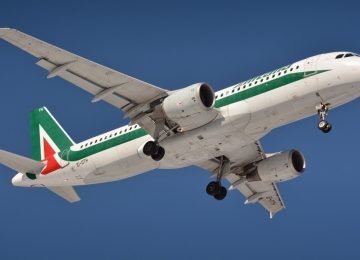 Posted by InstinctBusiness - January 27, 2020 0
Kenya Airways has signed another code-share agreement with the Rome-based Alitalia Airline, creating additional connectivity to the networks of the…