M&R’s share price rose sharply after the deal was announced and was trading 3.7 percent higher at R13.32 on the JSE by 2.10pm yesterday before closing at R13.37.

The group said its subsidiary, Cementation Americas, had acquired 100 percent of TNT, with the deal to be funded from a revolving and term loan credit facility and from existing cash resources.

M&R group chief executive Henry Laas said the acquisition complements the engineering and construction services of the M&R Underground Mining platform and the potential to grow TNT “is significant” in other areas where M&R operates.

TNT was established in San Diego in 1997 and has delivered 75 projects in more than 15 countries.

Meanwhile, Aton said yesterday that the approvals required for its hostile takeover bid, such as with competition authorities, were taking longer than expected, and it had extended the date to get these approvals from March 31 to end-June.

Aton has offered R17 a share to M&R shareholders, while the M&R board has said fair value for the business was more like R20 to R22.

Laas said the acquisitions enabled the group to diversify in growth markets, which were aligned to its core markets of natural resources. 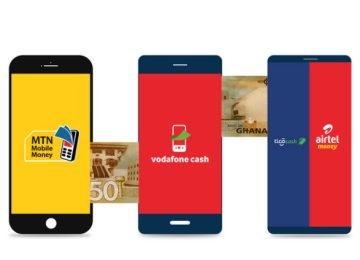 Posted by InstinctBusiness - February 2, 2022 0
Mobile money transactions for last year significantly outstripped cheque transactions by a massive ¢770.4 billion, the Summary of Economic and… 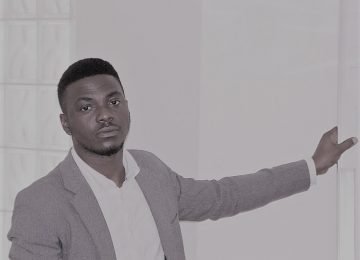 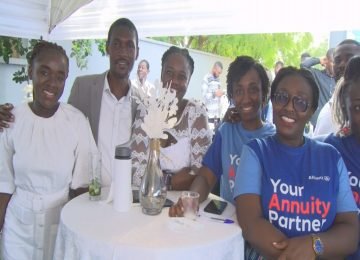 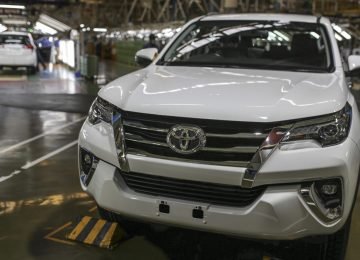 Posted by InstinctBusiness - December 16, 2019 0
Aliko Dangote, president of the Dangote Group and chief sponsor of the Dangote Foundation, says he wants to be like…