According to the Group CEO, Rob Shuter,”We are encouraged by the operational progress we continue to see across the business, supported by the network roll-out we achieved and enhancements to the propositions that we offer to our customers,” group CEO Rob Shuter said.

“In South Africa, we implemented changed pricing for pre-paid propositions where we reduced, materially the out-of-bundle tariffs, making data services much more affordable.”

Shuter said MTN had taken note of a provisional report from South Africa’s Competition Commission inquiry into data services and would respond by June 14.

He added that the company remained of the view that the release of high demand spectrum in South Africa was critical to providing affordable and ubiquitous data services for citizens.

The commission found that South African data prices were high compared to other countries. 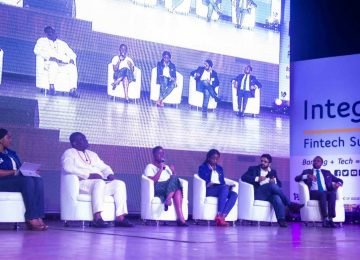 Posted by InstinctBusiness - October 17, 2019 0
In line with its commitment to increase financial inclusion, over 35,000 First Bank agents has spread across, boosting business activities.… 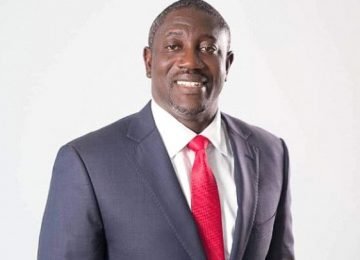 Posted by InstinctBusiness - September 3, 2019 0
The Consolidated Bank Ghana (CBG) has created a single banking application platform, to enable it deliver to homogenous services to… 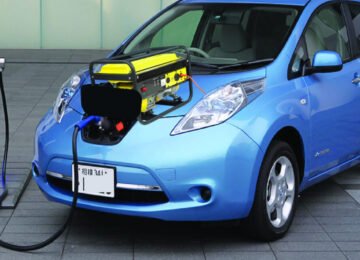 Posted by InstinctBusiness - August 5, 2022 0
NCBA Group has launched a Ksh 2 billion electric vehicle financing deal for its customers as part of its green… 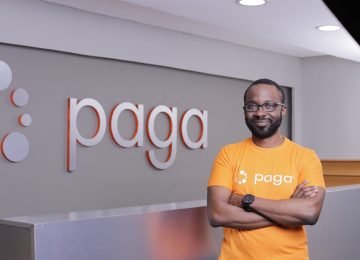 Posted by InstinctBusiness - April 3, 2019 0
One of the leading mobile money operators in Nigeria, Paga recently marked its 10th anniversary, just as it revealed it… 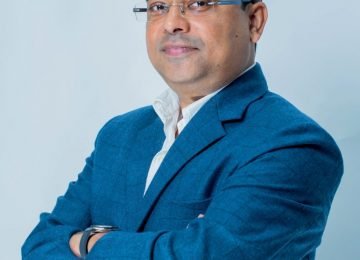 Posted by InstinctBusiness - October 12, 2020 0
MTN Nigeria has announced that its Chief Marketing Officer, Rahul De, is vacating his position to assume a new role…