Fidelity Bank Plc has launched a new campaign tagged, ‘Fidelity for You’, which is aimed at demonstrating its devotion to customers.

The campaign, themed ‘Fidelity for You’, is set to brake across several media outlets over the weekend and signposts the bank’s commitment to supporting customers no matter their economic status, age or creed to meet their financial aspirations.

The television commercial for the campaign, which was shot across locations in Nigeria, boasts of a catchy tune and interesting performances designed to drive home the bank’s promise to always stand by its customers.

Upon assuming office as the bank’s fourth Managing Director on January 1, 2021, Mrs.  Nneka Onyeali-Ikpe announced her plans to take the bank to tier-one status by 2025 through seven key imperatives including a brand refresh exercise. Speaking to journalists earlier in the year, Onyeali -Ikpe had explained that the brand refresh would help Fidelity maintain top of mind awareness in its key markets.

By design or coincidence, the launch of the Fidelity for You campaign is yet another commendable announcement in a string of achievements the 33-year-old bank has recorded in the last few weeks.

These include its recently released nine months 2021 financial results in which the bank posted a 31.4 per cent growth in profits to N28.1billion; the successful completion of its Eurobond exercise where it raised $400 million from the international capital markets as well as the launch of the fifth season of its savings reward scheme tagged Get Alert in Millions (GAIM) Season 5 where it would be doling out over N125 million to lucky customers.

The bank has also been in the news lately for winning a string of awards with the most recent being the awards for the “Fastest Growing Bank” and “MSME & Entrepreneurship Financing Bank of the Year” at the 2021 BusinessDay Banks & other Financial Institutions (BAFI) Awards; and the 2020 Development Bank of Nigeria (DBN) service award for the highest disbursement to DBN-focused locations.

Market watchers expect the launch of the Fidelity for You campaign to give the Onyeali-Ikpe-led institution additional impetus as it aims to close the year strong and take on nascent opportunities in the year 2022. 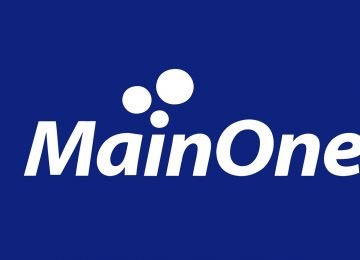 Posted by InstinctBusiness - May 23, 2019 0
MainOne, provider of innovative telecom services and network solutions has launched its “Digital Lagos: Broadband for All” campaign initiative in… 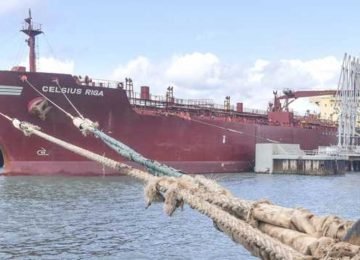 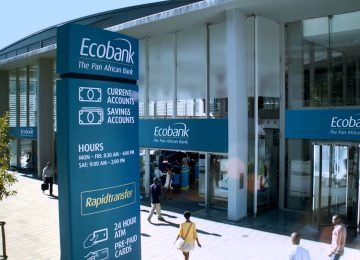 Posted by InstinctBusiness - November 25, 2021 0
Ecobank Group, the leading pan-African banking group, has signed an agreement for a €100 million long-term credit facility over 9…