Barely two years to the 2020 target to reduce unbanked Nigerians to 20 per cent, the Central Bank of Nigeria (CBN) says the country’s unbanked population currently stands at 37 per cent.

Fatokun recalled that the apex bank in 2010 in Mexico made a commitment to reduce the population of unbanked Nigerians to at least 20 per cent by 2020.

“We made a commitment in Mexico then to reduce the number of unbanked to at least 20 per cent by 2020, then in 2010 we observed that over 46 per cent of bankable Nigerians didn’t have access to financial services.

“This was a major concern to the CBN and we made a commitment that in 10 years’ time, we would reduce the figure to far below 20 per cent.

“Today it’s not a good story because we have not done much, less than two years to 2020, at the last count we are just 37 per cent. A lot of work needs to be done,” Fatokun said.

He said the move was part of the bank’s financial inclusion strategy aimed at ensuring greater participation in the nation’s financial sector.

Delivering a key note address on “Preparing for Open Banking in Nigeria,” Fatokun said the survey conducted then showed banking penetration was relatively low due to lack of access to financial services and cost of banking services.

He said people were afraid to bring their monies to banks because of banking charges, and that complex experienced in opening of accounts contributed to the trend.

According to Fatokun, the apex bank had introduced several policies to promote financial inclusion in the country such as mobile money to enable banks provide banking services to the poor.

He said the CBN also had a review of bank charges to reduce with a view to reducing them as well as the introduction of super agents.

He noted that no nation could progress or truly develop if majority of its population was under-banked or had no access to financial services.

Speaking on open banking, he said the concept had been democratised, and that the investments of Nigerian banks in technology was good enough to designate them as technology companies.

Fatokun promised that the CBN would continue to work with other countries to understand how to grow the country’s financial system.

He stated that the apex bank would support FINTECH to enable it provide a very suitable banking ecosystem.

“For our system to be recognised we have to key into global trends. Right now, as we speak, we have set up some committees to look at open banking innovation and others,” Fatokun said. (NAN) 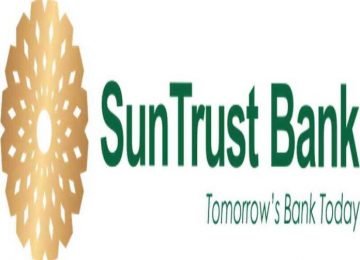 Posted by InstinctBusiness - March 29, 2018 0
The small and medium enterprises in the private sector of the economy are set for a boost as SunTrust Bank… 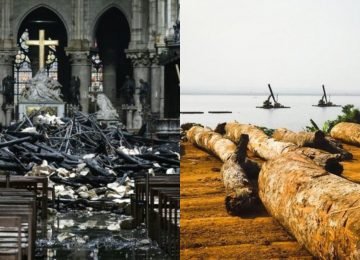 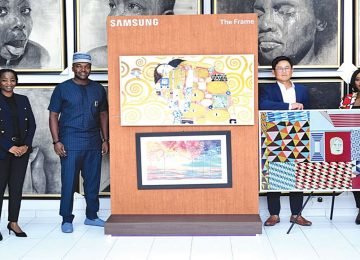 Posted by InstinctBusiness - December 16, 2020 0
Samsung Electronics Nigeria has unveiled a new revolutionary and innovative QLED television which doubles as a piece of art on… 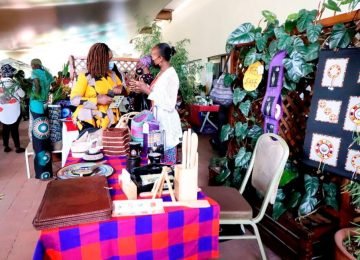