Northern Nigeria Flour Mills has blamed the recession and shortage of foreign exchange in the country for its inability to declare dividends during the financial year in 2016 as revenue dropped from N0.979 billion to N0.940 billion, while comprehensive loss for the year stood as N11.359 million as against the loss of N175, 352 million in previous year.

Chairman of the company, Alhaji Aminu Dantata while addressing shareholders during the 45th Annual General Meeting, held at Bristol Guest Palace, over the weekend, lamented that the slip into recession of the Nigerian economy in 2016 created many challenges and difficulties, which led to the decline in external reserves.

He noted that the company operated under severe government’s dwindling revenue, as well as high inflation and a decline in Gross Domestic products, which resulted in its failure to record profit, and the non-declaration of dividends for the second consecutive year.

He however promised shareholders of efforts toward addressing the unfavourable business environment, adding that in spite of the overwhelming business challenges, the company successfully commissioned its ultra-modern sorghum milling plant.

According to him, the newly commissioned mill will among others, re-position Northern Nigeria Flour Mills (NNFM), as flour mill’s group hub for local content processing and local wheat collection, with great value addition, as the company is planning to add multi-grain blending facilities in the near future.

He said that the company’s new investments, coupled with its ability to take advantage of emerging business opportunities had put it in a strong position to confront present and future challenges, as well as deliver good results in the years ahead. 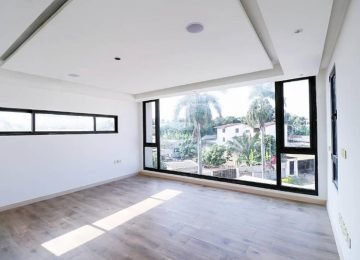 Posted by InstinctBusiness - June 11, 2020 0
Golden Coast Developers a trailblazer in the Real Estate sector has unveiled its Fully-Automated Smart Townhouses in the country. The… 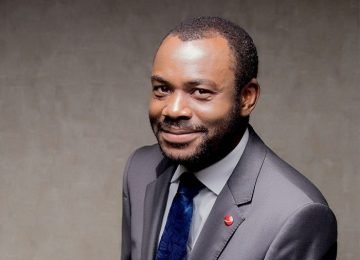 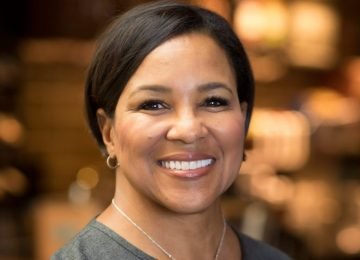 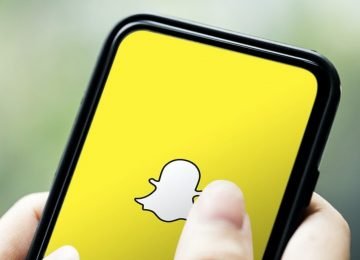 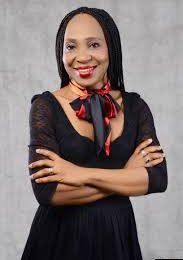 Posted by InstinctBusiness - February 24, 2020 0
Mastercard Foundation has announced the expansion of its Young Africa Works programme in Nigeria to over $500 million. According to…