Notore Chemical Industries Plc recorded an operating profit of N9.48 billion as against the N3.418 billion made in the preceding year.
The company reported this in its audited financial statement for the year 2020, for the 12-month period ended September 30, 2020.
In a statement, the Group Managing Director/Chief Executive Officer (CEO), Notore Chemical Industries, Mr. Onajite Okoloko, said the increase in the company’s operating profit was due to surpluses from the professional revaluation of investment properties class of its asset.
According to him, “We recorded an operating profit of N9.48 billion for the 12-month period ended 30th September 2020 (30 September 2019: N3.42 billion), an increase of 177 per cent. The increase was mainly attributable to surpluses from the professional revaluation of investment properties class of its asset.”
He added that the company was diversifying its revenue stream through the optimisation of its assets, noting, “By leveraging on its Oil and Gas Free Zone Developer Licensee status, the company took certain key steps during the year in furtherance of its plan to develop its 560 hectares industrial complex into a gas hub, as part of a gas monetisation programme and the promotion of an integrated logistics service provider to companies operating in West Africa, along the entire oil and gas value chain leading to further diversification of the company’s revenue stream.”
While noting that the company was well positioned to lead the fertilizer market in Africa, he stressed that the domestic fertilizer market was yet to be fully maximized, even as the company fortifies its distribution system to dominate the African market.
He added: “Notore’s products are well positioned for effective shipment and distribution across the Atlantic coast, and Notore has positioned itself as the major distributor of fertilizer in Africa. Notore fertilizer is made readily available to farmers through the company’s well-developed distribution and supply network, thereby ensuring increased output leading to hunger reduction and guaranteeing food security on the continent.”
He explained that Notore achieved several important milestones to position the company for a great future, noting, “First, was the disbursement of the N13.32 billion Afreximbank facility on 31st December 2019, which set the stage for the commencement of the Turn Around Maintenance programme (TAM) for our plant.
“A significant part of all the equipment and spares ordered during the year for the TAM programme have been delivered, while most of the others are in transit. Although disruptions to global economies as a result of the outbreak of the COVID-19 pandemic has resulted in supply chain and logistics interruptions, particularly with respect to acquisition of parts and spares occasioned by the various restrictions and health advisories put in place by governments globally, the TAM is on course and expected to be completed at the end of January 2021, barring any further shutdowns or restrictions occasioned by the COVID-19 pandemic.”
The Notore Chief Executive stated that once the TAM completed, the company expects significant improvement in the Plant’s reliability and production output to meet and sustain its 500,000MT per annum nameplate design capacity.
“Achieving this level of production output will not only lead to significant improvements in the company’s cash flows from operations, but also significant increases in revenues annually post-TAM. It is worth noting that about 70 per cent of the additional post-TAM revenue will contribute straight to the company’s bottom line, a major key to returning the company to profitability,” he added.
“For 2021 Financial Year, after the successful completion of the TAM programme, Notore expects to significantly exceed its 2020 Financial Year production volumes, revenue and operating cash flows, thereby returning the company to profitability,” he added. 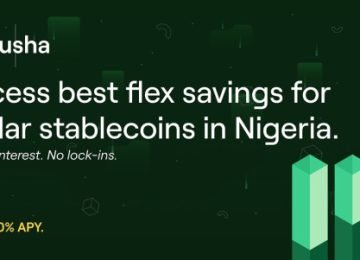 Posted by InstinctBusiness - March 10, 2022 0
Busha, a crypto exchange in Nigeria with the mission to onboard millions of Africans into the crypto economy, has announced… 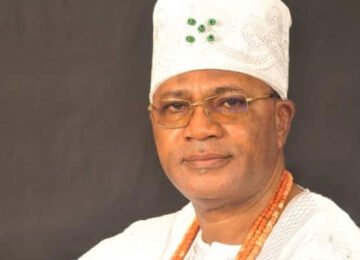 Posted by InstinctBusiness - October 25, 2022 0
The Manufacturers Association of Nigeria (MAN) has elected Mr. Francis Meshioye as its new national president. He was elected during… 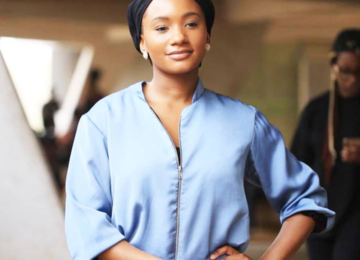 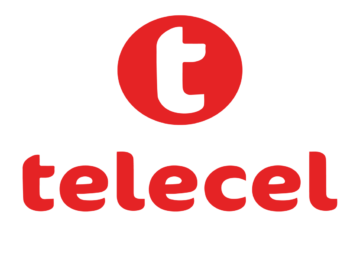 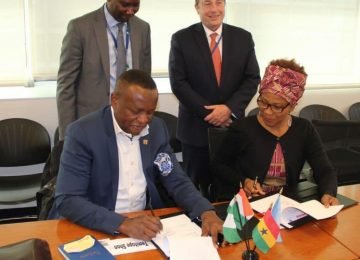 Posted by InstinctBusiness - April 19, 2019 0
The Sahara Group, an international energy and infrastructure conglomerate and the United Nations Development Programme (UNDP) are partnering to promote…