A mobile payment company Paga has recorded over $2 billion worth of transactions in 2019 across all markets as it served the unbanked communities in rural areas in Nigeria. This was disclosed by the Chief Executive Officer of Paga, Tayo Oviosu.

This disclosure by Oviosu was made via his Twitter account. According to him, the $2 billion transactions were aided by over 14.4 million customers utilising the company’s platform. This makes it $6.6 billion worth of transaction processed by Paga since it went commercial in 2012.

Paga is a platform that enables its users to make payment and receive money digitally without Papertrail or ATM visit. The company currently has over 24,000 agents offering Paga services across rural areas in Nigeria. Any individual with a mobile phone can conduct transactional activities using Paga’s platform mobile wallet.

Access to Paga’s platform is not restricted to the use of USSD code on mobile phones, as users can also make transactions using mobile apps (money can be sent to any email address or phone number at zero costs with app) or website.

According to Oviosu,“the growth of Paga has been stunning in the last 8 years. Apart from being the largest payment fintech company, Paga recently announced that it hit $1.5 trillion in August 2019, a record described as “a major milestone for Paga.”

Speaking on the achievement, Oviosu tweeted, “Congratulations on a great 2019! We processed over $2b worth of transactions in the year & now over $6.6b since commercial launch in 2012.” Adding that, he’s “Excited about the new grounds we are breaking in 2020!”

However, last year, after a $10 million raise, Paga announced plans to expand into new global territories and introduce new partnerships and products to the market. In April, the company announced that it had entered into a partnership with WorldRemit, a global digital money transfer company. 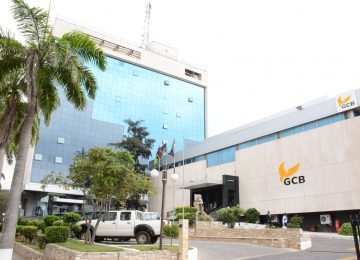 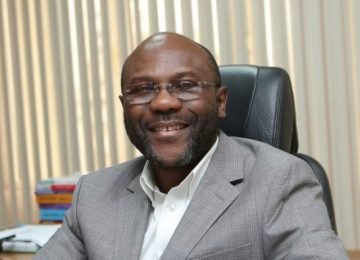 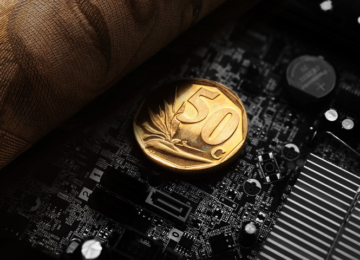 Posted by InstinctBusiness - November 21, 2022 0
The South African Reserve Bank (SARB), in collaboration with other Sub-Saharan African central banks, are mulling the potential use of… 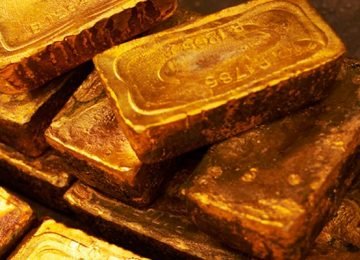 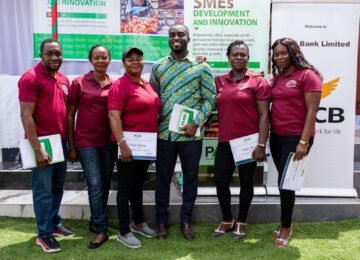