According to a statement issued Thursday on the Prince of Wales Website, “Their Royal Highnesses’ visit, which is at the request and on behalf of the British Government, will celebrate the U.K.’s dynamic, forward-looking partnerships with these Commonwealth Nations on a range of shared priorities”.

Their four-day tour is expected to highlight key themes in these relationships, including the importance of our Commonwealth ties.

The couple will visit the Jubilee House for a State Banquet celebrating the ties between the UK and Ghana.

Their Royal Highnesses’ will also be in Ghana’s Second City of Kumasi in the Ashanti Region where they will confer with the Asantehene, Otumfuo Osei Tutu II.

On 2nd November, The Prince of Wales and The Duchess of Cornwall will start their visit to Ghana, which in 1957 became the first majority-ruled African country to join the Commonwealth, and today is a vital and valued partner for the U.K. Their Royal Highnesses’ visit will highlight the U.K.’s warm and enduring relationship with Ghana and the breadth of our dynamic contemporary partnership,” the statement said.

“On arrival in the capital city of Accra, Their Royal Highnesses will be welcomed at Jubilee House by President Nana Akufo-Addo and the First Lady, Rebecca Akufo-Addo. Other key events in the programme in Accra will include a State Banquet celebrating the ties between the UK and Ghana, attended by senior dignitaries in Ghana and prominent members of the British Ghanaian Diaspora as well as key figures from business, arts, culture and media. The Prince will attend a meeting with Ghanaian and International business leaders to discuss sustainable practice in Ghana’s cocoa industry and key environmental issues. His Royal Highness will also visit Christiansborg Castle, once a Danish, and then British, slave fort, which was – until a few years ago – the seat of Ghana’s Government after independence, to discuss the future restoration and reuse of the area, as part of a major redevelopment of Accra’s waterfront, conceived by the Ghanaian Government with the Architect Sir David Adjaye.

“Their Royal Highnesses will visit Ghana’s Second City of Kumasi in the Ashanti Region. On arrival in Kumasi, The Prince and The Duchess will visit Manhiya Palace to meet The Asantehene (King of the Ashantis), His Majesty Osei Tutu II. The Prince and The Duchess will attend a traditional durbar or procession at the Palace with The Asantehene and local chiefs.

“The Duchess who is President of the Women of the World Festival will also attend an event for a range of Ghanaian women of influence. The Women of the World festival (WOW) is a global festival movement founded by Jude Kelly CBE in London in 2010 celebrating women and girls, and looking at the obstacles that stop them from achieving their potential”.

Their trip to Ghana will be preceded by a similar visit on October 31 to The Gambia which was recently welcomed back to the Commonwealth.

Their Royal Highnesses’ will depart Ghana for Nigeria on November 6 on the final stop of their tour.

In all three nations, Their Royal Highnesses’ will take part in commemorative events to acknowledge the sacrifice made by Gambian, Ghanaian and Nigerian soldiers during the First and Second World Wars, and in more recent times during international peacekeeping missions.

The Prince of Wales’s last official visit to Ghana was in March 1977. This will be The Duchess of Cornwall’s first visit to Ghana.

Posted by InstinctBusiness - October 27, 2021 0
One of the leading financial institutions in Nigeria,Access Bank said it has entered a binding pact to merge its Zambian… 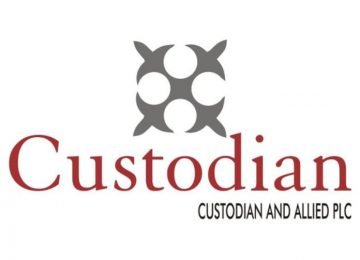 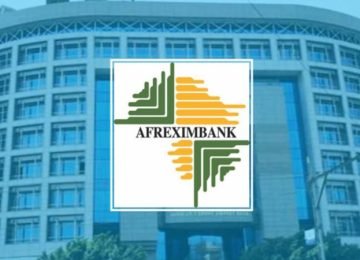 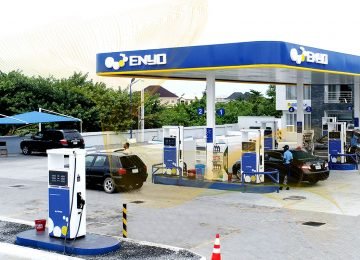 Posted by InstinctBusiness - May 20, 2019 0
Enyo Retail and Supply, a fuel retailing company has launched its Stillwater mega station at Lekki-Epe expressway, as part of…