The small and medium enterprises in the private sector of the economy are set for a boost as SunTrust Bank and two others recently in Lagos signed a financing memorandum of understanding (MOU) with the Islamic Corporation for the Development of the Private Sector (ICD).

The Islamic Corporation for the Development of the Private Sector (ICD) is a multilateral development financial institution and is part of the Islamic Development Bank (IDB) Group.

Speaking to the journalists immediately after the signing ceremony, the SunTrust Chief Executive Officer, Muhammad Barde, said the deal has provided for the bank another line of funds to support the growth of small and medium size enterprises. He explained that non-interest loans are more supportive to businesses as there are no pressures of accumulated interests.

According to him, the bank embraced Islamic banking as part of its portfolio in order to provide adequate support to small and medium enterprises which are growth drivers in the economy. Profit and loss sharing which he said is a major pillar of Islamic banking allows businesses enough time to thrive instead of been strangulated with interest payment burden.

Describing the benefits of non-interest financing, Jibrin said any financial institution that provides non-interest banking will be able to have favorable and cordial relationship with its customers, as they are now partners and stakeholders in the business. He said such partnership is good for the economy as businesses and enterprises suffering under heavy interest burden will now have relief.

The signing ceremony was one of the events at the ongoing 3rd Africa Islamic Finance Forum holding in Lagos.

According to the terms of the MOU, SunTrust Bank will get a financing of $10 million for lending to small and medium scale business on profit sharing basis instead of the normal banking interest-based system.

In his opening remarks, Regional Office Director, ICD, Mr. Altasli said African countries are embracing non-interest banking which qualifies them for financing lines from the ICD. He reiterated ICD’s support for infrastructure and small-scale enterprises across Africa.

The Minister of Finance in her goodwill message said she considers the forum important because government is positioning the private sector as the key for growth. The minister represented by Aliyu Ahmed said government is exploring the benefits and capacities of Islamic financing to drive the desired growth in the domestic economy. 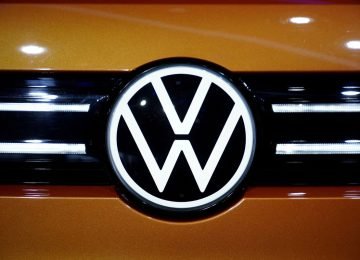 Posted by InstinctBusiness - January 13, 2022 0
Volkswagen Group has recorded its lowest sales figures in 10 years in 2021. The auto company said it made 8.9… 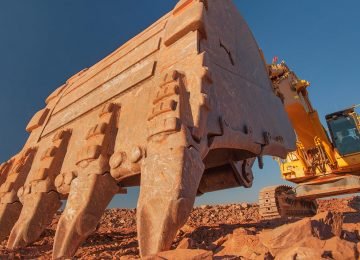 Posted by InstinctBusiness - September 11, 2018 0
Gas manufacturer African Oxygen has disclosed on Monday, 10th of September, which it has increased revenue by 3.9 percent to…