The objective is achievement of the Sustainable Development Goals (SDGs) and the African Union’s Agenda 2063.

The TEF-UNDP Sahel Youth Entrepreneurship Programme, which is expected to mobilize support for businesses, aims to generate millions of new jobs and contribute at least $10 billion in new annual revenues across Africa.

The partnership was announced during the 12th Extraordinary Session of the Assembly of the African Union (AU),in Niamey, Niger Republic where TEF Founder, Tony Elumelu and UNDP Regional Director for Africa, Ahunna Eziakonwa joined African Presidents at the African Continental Free Trade Area (AfCFTA) Business Forum, where the agreement was signed. 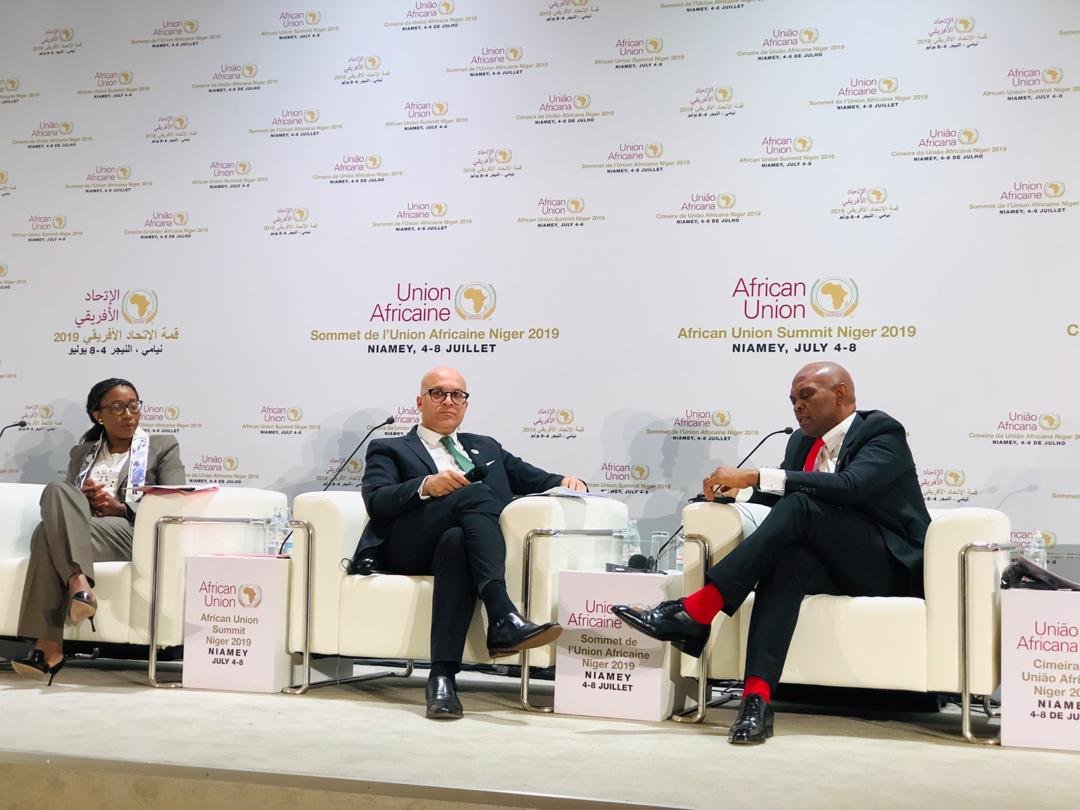 The statement added that ,the partnership will target young Africans in under-served communities, starting with the Sahel, given the region’s opportunity as the youngest population in the world with 194 million people under 25 years of age (64.5% of the total population).

It further explained that, it is focused to increase job creation through dynamic entrepreneurship and create sustainable economic growth that anchors the development of communities and states.

Speaking on the partnership, Ms. Ahunna Eziakonwa, Assistant Secretary-General and UNDP Regional Director for Africa stated described the Sahel as a land of many opportunities, and said that investing in the youth is a pre-condition to stabilizing the region.

Also speaking, the CEO of the Tony Elumelu Foundation, Ifeyinwa Ugochukwu added that the partnership with UNDP will directly assist entrepreneurial success in a number of fragile areas. 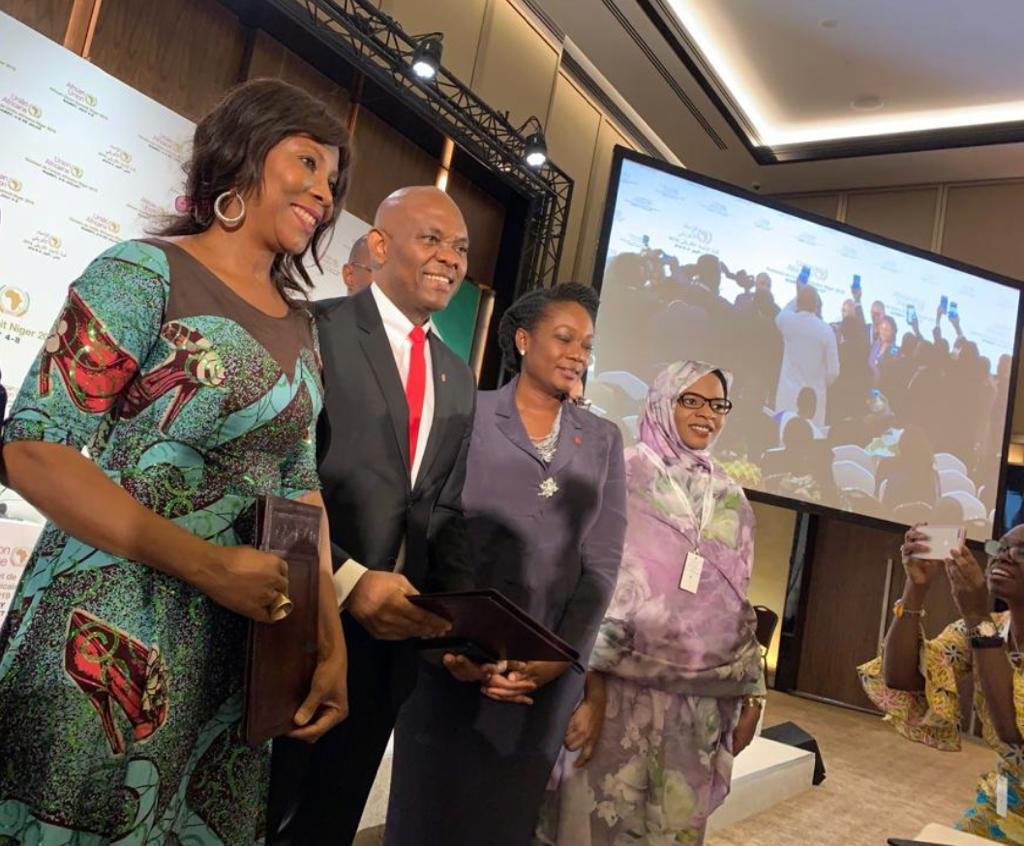 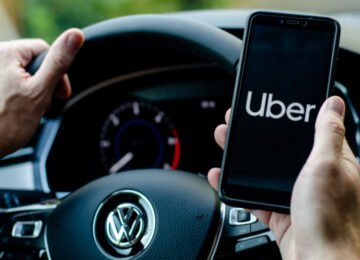 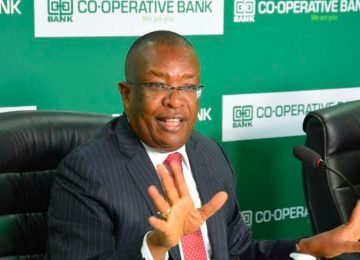 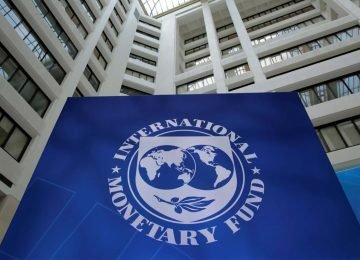 IMF Executive Board Completes First Review Under the Extended Credit Facility Arrangement and Approves US$212.3 Million Disbursement for the Democratic Republic of the Congo

Posted by InstinctBusiness - December 17, 2021 0
Despite the COVID-19 pandemic, the rebound in economic activity is stronger than initially projected, supported by higher-than-envisaged mining production and… 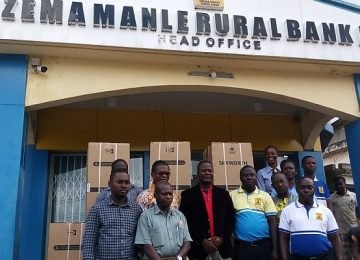 Posted by InstinctBusiness - October 26, 2021 0
Nzema Manle Rural Bank Limited, a bank situated at Aiyinase in the Ellembelle district of the Western Region, has posted… 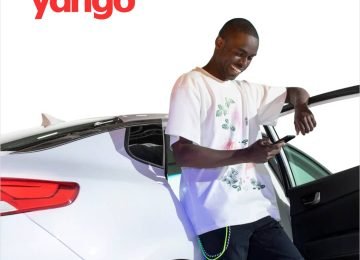