In a statement to shareholders, the company says the appointment has been made pursuant to Telkom’s policy dealing with the nomination of directors.

The company also announced the appointment of Kholeka Mzondeki as the chairperson of the social and ethics committee and subsequent stepping down from the investment and transactions committee.

“The board wishes Mr Reyneke the best in his new role, and Telkom looks forward to the non-executive directors’ contributions to the committees of the board,” says Telkom.

Posted by InstinctBusiness - July 29, 2017 0
The African Development Bank (AfDB) will spend US $24 billion dollars in agriculture as part of its Feed Africa programme… 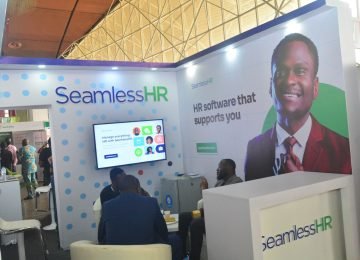 Posted by InstinctBusiness - January 14, 2022 0
Fast-growing Nigerian HRTech startup, SeamlessHR has raised US$10 million Series A funding to accelerate its next phase of growth and… 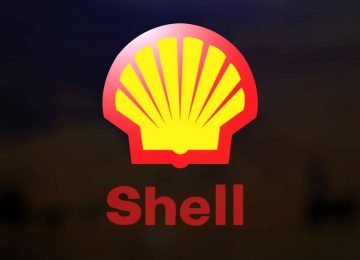 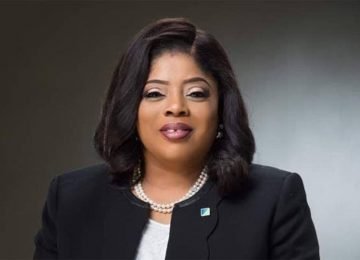