The United Bank for Africa (UBA) has disclosed that its chatbot, Leo, now covers 17 African countries and has one million subscribers.

The bank’s head of online banking, Augustine Abolusoro, in a presentation titled: ‘Game of Bots,’ at the ongoing Social Media Week 2019, in Lagos recently, disclosed that Leo is not just an artificial intelligence (AI) powered chatbot; it is also a multi-lingual chatbot with capability to speak languages like English, French, and Portuguese. The company plans to include Yoruba and other Nigerian languages very soon, he said.

He added: “As we continue to advance our work on AI-driven developments, it is important that we listen to our users today and further enhance Leo to align to client feedback in order to better meet and anticipate needs and even give them increased value as Leo clocks one.”

This milestone, according to him, reflects the bank’s continued focus on providing industry-leading digital capabilities as part of its high-tech, high-touch client experience. 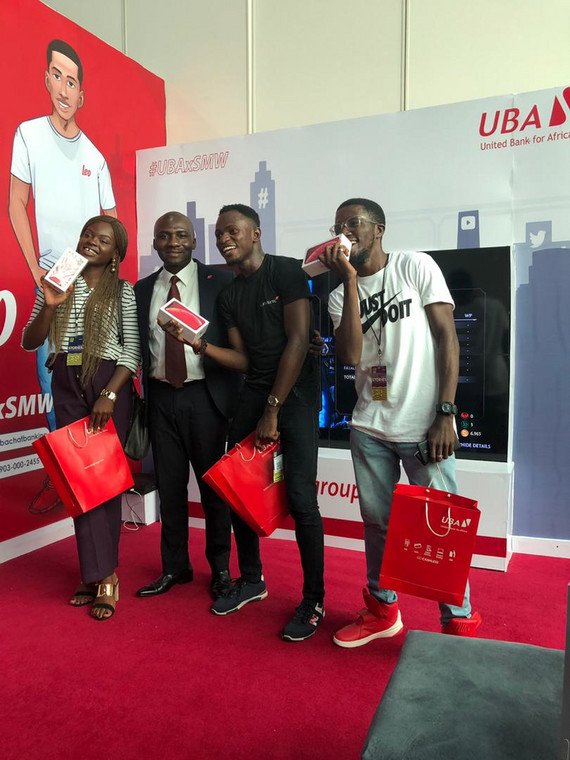 “Everything learnt over the last one year of Leo’s work will help UBA improve on its digital offerings,” Abolusoro said.

Abolusoro noted that as a result of its features, Leo which is also available on Facebook-owned WhatsApp has gained one million subscribers. Till date it has hosted 70 million conversations.

While five per cent of the subscriber population is within the age of 65 and above, an overwhelming 72 per cent are between 18 and 34 years, he disclosed.

“The Leo platform has the same kind of authentication you find on all our digital platforms,” Abolusoro said regarding concerns around privacy and cyber security.

Described as an “alpha version” by digital enthusiasts, Leo has surpassed one million users on the bank’s mobile app, in just 12 months because of its numerous benefits and acceptability, a feat its close rivals have not been able to attain.

The AI-driven virtual assistant, which also has Facebook and WhatsApp banking capabilities, was first unveiled in January and today, one year later remains the preferred chat banker in Nigeria and across Africa where UBA is present, because it has clinically leap frogged others in every sense of it.

“The formulation of this product is consistent with the bank’s customer first philosophy, where we are doing things not the way we like, but focusing on what the customer wants, where they want it and in the exact platform they want it,” Kennedy Uzoka, UBA’s managing director had said at the unveiling of the chatbot in 2018.

In May 2018, Mark Zuckerberg thrust Leo into global limelight when he used the chatbot as an illustration of how businesses were leveraging Facebook to connect better with their customers. 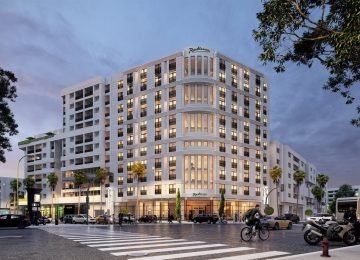 Posted by InstinctBusiness - June 26, 2021 0
Radisson Hotel Group, in partnership with Al Hoceinia Hospitality, has debuted its second brand and third hotel in Morocco with… 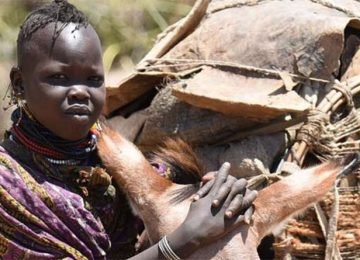 Posted by InstinctBusiness - March 20, 2019 0
The National Cereals and Produce Board (NCPB) has supplied 5,222 bags of maize to the drought-stricken counties as the government… 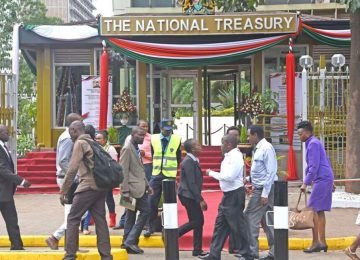 Posted by InstinctBusiness - November 17, 2021 0
Kenya will take up a fifth sovereign bond targeting Sh105.6 billion in the next fiscal year, with the National Treasury… 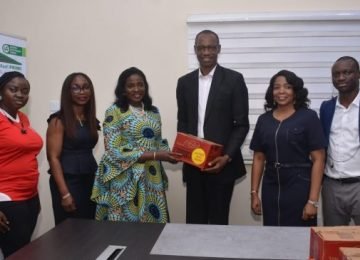 Posted by InstinctBusiness - April 2, 2020 0
In an effort to fight the COVID-19 pandemic, Unilever Nigeria has contributed its hygiene portfolio brands of Lifebuoy, omo, Sunlight… 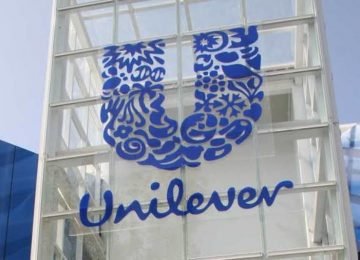 Unilever Ghana records 47% revenue growth in first half of 2021

Posted by InstinctBusiness - September 8, 2021 0
Unilever Ghana PLC has witnessed a shift in its performance as its recent losses has reduced significantly by 60 percent…