The Umuchinemere Pro-credit Micro Finance Bank Enugu (UPMFB) disbursed a total of N1.1billion as loans to its customers Economy in 2018.

The credit facilities where to micro small and medium scale enterprises, as well as to farmers and low income workers within its operational area that included 10 of the 17 local government areas in Enugu State, most of them in the rural areas, in 2018.

Umuchinemere Pro-credit Micro Finance Bank Enugu gave the Credit facilities to boost or sustain businesses and agricultural activities, or to start fresh businesses and enhance the quality of life of its salary loans beneficiaries and their families.

A statement by the bank and signed by its head of Public/Media Relations Unit, Mr. Abuchi Anueyiagu, showed that the bank made a total disbursement of N1,113,582,504 credit facilities to 5,201 customers in 2018 financial year ended.

According to the statement, the bank which had projected a total disbursement of N1.1billion for 2018, granted N87 million loans to farmers for different agricultural purposes, which meant a lot in the agriculture sector.

The bank’s head of Credit, Mr. Charles Udeani, explained that “the multiplier effect of lending a billion naira to those beneficiaries in the calendar year, a period of serious cash squeeze in the economy, meant a big contribution to the growth of the economy by the micro finance bank” which its owners, the Catholic diocese of Enugu, have been using for its economic evangelisation mission.

Udeani noted that “Umuchinemere Pro-credit Micro Finance Bank’s loans to agriculture contribute tremendously towards the attainment of food and protein sufficiency in the localities where the bank operates, while the medium scale farmers among the loans’ beneficiaries help to create jobs and wealth for the teeming population.”

He added: “Many low income civil servants in the State who benefitted from UPMFB’s building/housing loans, through our salary loans and overdraft, attest to the fact that without Umuchinemere Pro-credit Micro Finance Bank they would not have become house owners today, while those who availed themselves of our Education credit facilities would not have been able to train their children/wards.”

However, the bank advised its agriculture loans beneficiaries to strictly abide by what they were taught during the pre-loan training they underwent about making prompt reporting of natural disasters affecting their farms, to enable them be indemnified by the Nigerian Agricultural Insurance Corporation under the Central Bank of Nigeria (CBN) Agricultural Credit Guarantee Scheme Fund (ACGSF).

UPFMB observed that many farmers that suffered losses due to natural disasters affecting their farms were unable to get through with their claims because of late reporting of such cases and failure to follow the reporting procedure they were taught during their pre-loan training. 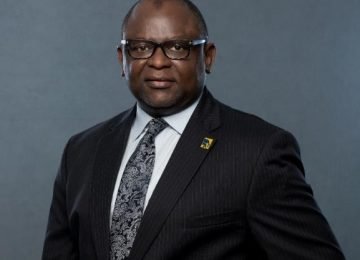 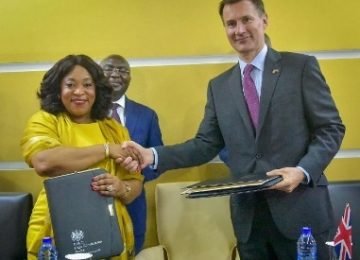 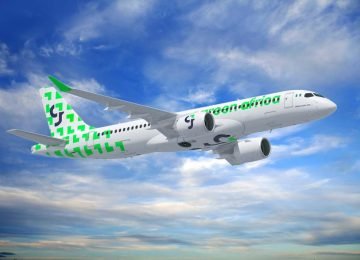 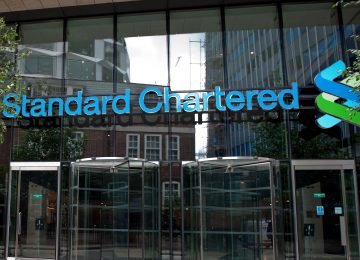 Posted by InstinctBusiness - December 6, 2019 0
In its bid to enhance circulation of funds the financial institution Ghana Commercial Bank (GCB) has launched G-Money to send…