Telecoms operator VEON Ltd, formerly known as Orascom, says it intends to offer $600 million for the 42.3 per cent of Cairo-listed Global Telecom Holding.

VEON, based in Amsterdam, said on Tuesday that it would offer 5.30 Egyptian pounds (about $0.3005) per share for the buyout.

The offer for the stake in Global represents a 20 per cent premium to its closing price on Monday and it is worth $600 million.

VEON operates telecommunications companies in Russia and in developing countries in Asia and North Africa.

It holds a 55.6 per cent stake in Global, which operates the Djezzy network in Algeria, Mobilink in Pakistan and Sheba Telecom in Bangladesh.

Veon said in a statement, it has not yet submitted the offer to Egyptian financial authorities and it would not comment further.

It had called off a previous attempt to buy out Global’s assets in October.

Zenith Bank Records Growth in its Retail and Digital Channels 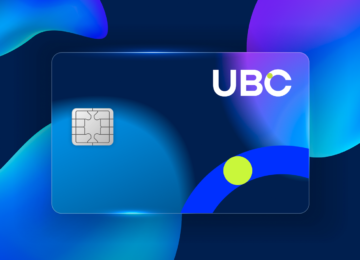 Posted by InstinctBusiness - September 1, 2022 0
Unlimint, a global fintech company,has announced the launch of its Banking as a Service (BaaS) product, Unlimint Banking and Cards… 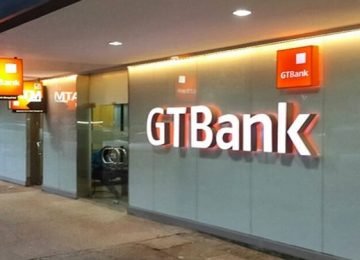 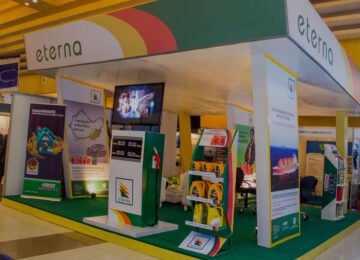 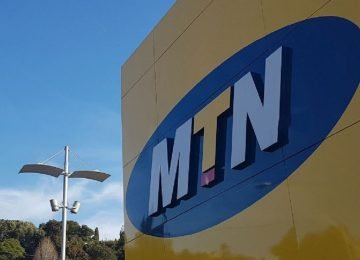 Posted by InstinctBusiness - March 1, 2022 0
Telecoms giant, MTN Ghana has recorded some significant increase in its profit after tax for last year. According to its…